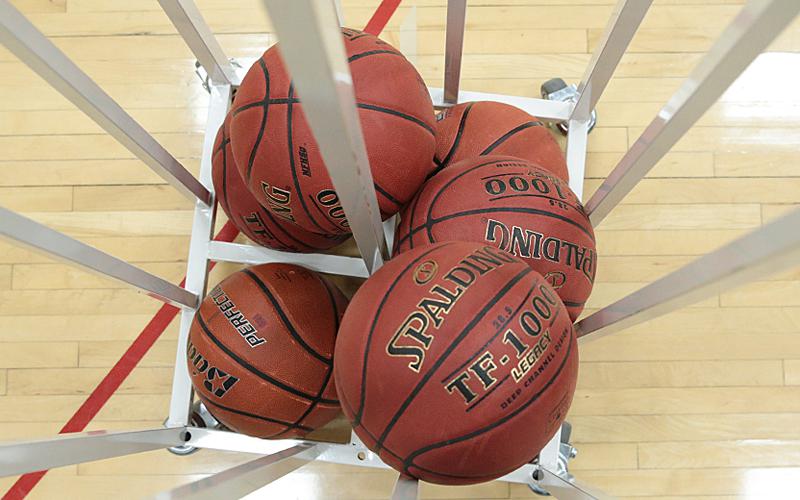 Mathieu LaFrombois, Nova Classical. The senior had two big outings in two wins for Nova Classical. LaFrombois registered 32 points, six rebounds and eight steals in a 61-58 win over Twin Cities Academy on Jan. 16. He followed that up with 28 points and nine rebounds in a 66-60 victory over Christian Life on Jan. 18.

Jacob Beeninga, Wayzata. After scoring 20 points in a loss to Park Center on Jan. 16, Beeninga's 29-point performance two days later helped Wayzata, ranked No. 8 in Class 4A by Minnesota Basketball News, bounce back with a 74-70 win over No. 5-4A Edina.

Tait Nelson, St. Anthony. St. Anthony's guard went for 30 points in a 55-53 loss to Fridley on Jan. 15. He scored 20 points two days later in a win over Zimmerman, and the junior ranks seventh in the state with 322 points this season.

Cole Nicholson, Chaska. No. 10-4A Chaska was in good hands on Jan. 15, as Nicholson proved to be unstoppable against No. 8-3A Robbinsdale Cooper — scoring 51 points in the 82-69 win. He then scored 26 points in a win against Bloomington Kennedy two days later.

James Flicek, Princeton. A triple-double from Flicek guided No. 2-3A Princeton to an 82-68 win over Cambridge-Isanti on Jan. 15. He recorded 15 points, 11 rebounds and 10 assists in the game.

Tyrell Terry, DeLaSalle. No. 1-3A DeLaSalle finished last week 2-1 behind Terry's 76 total points. He recorded totals of 20 and 25 points against Brooklyn Center and Sun Prairie, respectively, and scored 31 points in the team's win over Holy Angels on Jan. 17.

Dawson Garcia, Prior Lake. Garcia continued to be a crucial piece in No. 1-4A Prior Lake's winning streak, now at 12 straight games. He opened the week with 44 points to top Eastview 89-81 on Jan. 15 before scoring 16 and 22 points in his next two games.