Hopkins' Kris Humphries, Ken Novak Jr. among 15 to be inducted to the Minnesota High School Basketball Hall of Fame

Eleven players and four coaches comprise the 2019 class, which will be formally inducted on March 26. 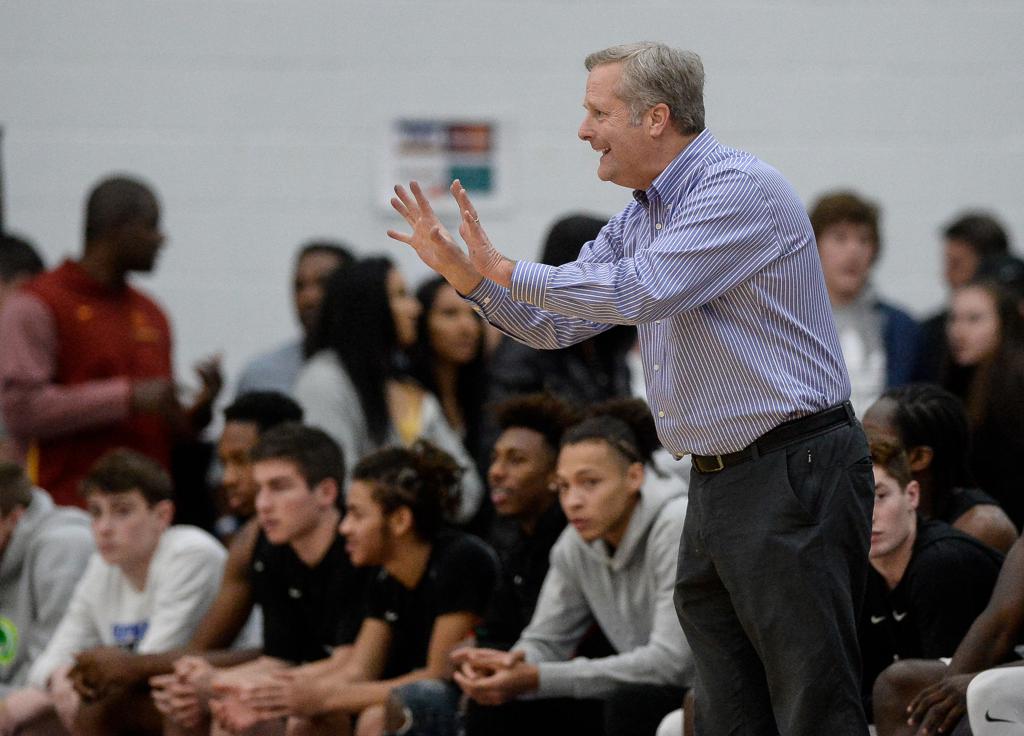 Fifteen people will become members of the Minnesota High School Basketball Hall of Fame class of 2019, the organization announced Monday. They will be formally inducted on March 26.

• Mike Dreier, New London-Spicer: The career leader in girls’ basketball victories since 1995, he entered this season with 913. The Wildcats won Class 2A championships in 1997 and 2002.

• Ken Novak Jr., Blaine and Hopkins: Currently has a 26-season streak with 20 or more victories. He has coached in 16 boys’ state tournaments, tied for the most all-time, and his teams have won seven championships.

• Ed Prohofsky, Marshall-University (Minneapolis): Led the 1976 Cardinals’ boys to a 28-0 record and the Class A championship. The streak extended to 53 victories in a row before a loss in the 1977 state tournament.

• Bob Bruggers, Danube, 1962: He concluded his prep career second in the state in both scoring (2,364 points) and rebounding (1,098) while leading Danube to consecutive state tournament appearances.

• Ronnie Henderson, Marshall-University (Minneapolis), 1977: Averaged a double-double in points and assists while leading the Cardinals to the Class 1A state championship with a 28-0 season in 1976.

• Aileen Just, Rapidan, 1930: Perhaps the best girls’ basketball player in the pre-Title IX era. She averaged more than a point a minute as a sophomore and had games of 60 and 50 points. 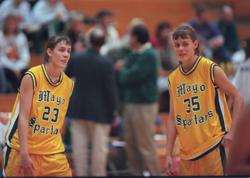 They will join 14 members from the Hall of Fame’s first induction class in 2018. The Minnesota High School Basketball Hall of Fame is a nonprofit organization run by a group of coaches, fans, journalists, historians and basketball aficionados.