Minnesotans in the NCAA Division I Men's Basketball Tournament 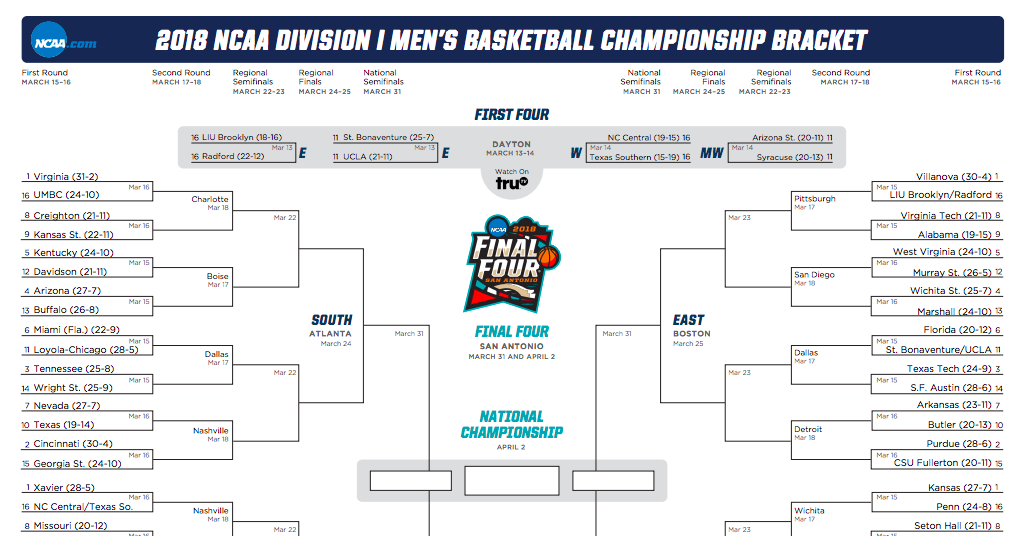 After 25 Minnesotans played in the 2017 NCAA Division I Men's Basketball Tournament, the number of North Star State natives appearing in this year's event has significantly decreased, with only nine players owning roster spots on qualifying teams.

The drop likely has to do with the local teams' lack of involvement. The Gophers men's team made the tournament a season ago with seven local products on its roster, while North Dakota, which made the tournament with five Minnesotans, was also in the field.

"Any time kids see success that's localized it helps," said Robert Schueller, the president of the Minnesota Basketball Coaches Association and head coach at Browerville. "Whenever a program can make a run in a tournament like this, the local interested is piqued."

No Minnesotan may be drawing more eyes that Xavier senior guard JP Macura, who helped Lakeville North to the Class 4A state championship in 2014.

Since then, Macura has starred with the Muskateers and helped the school capture its first No. 1 seed in the NCAA tournament.

"When the current players can see someone succeeding at that next level, it helps the program," Schueller said. "All those kids have that dream of playing at the next level."

The other eight players are a mix of younger and older players with various experience in the tournament. As a freshman, Minneapolis native Jericho Sims is making his tournament debut with Texas.

Sims comes from Cristo Rey Jesuit, a Class 2A school without much of a basketball reputation.

"Some of these guys are coming from programs no one has really heard about," Schueller said. "For someone from a smaller program like this to be successful makes a big impact on the next group of kids coming up."

Prior Lake alum Carson Shanks is making his second appearance in the NCAA tournament. The 7-foot big man is a graduate student who has helped Loyola Chicago to its first tournament appearance in 33 years. He was a member of the North Dakota team that made last year's field.

Though the number of Minnesotans to watch in this year's tournament is smaller than past years, the future is bright. With some of the state's top recruits heading to programs such as Duke, Minnesota and Wisconsin, expect some new names to grace this list in 2019.

"Basketball in Minnesota has just exploded," Schueller said. "There is just so much more exposure than there was 10 years ago."

*Players are considered Minnesotans if their listed hometown is in the state.

Full list of Minnesotans in NCAA Division I basketball

2017 Minnesotans in the NCAA Tournament