See who fans voted as the top performer for Feb. 26-March 3 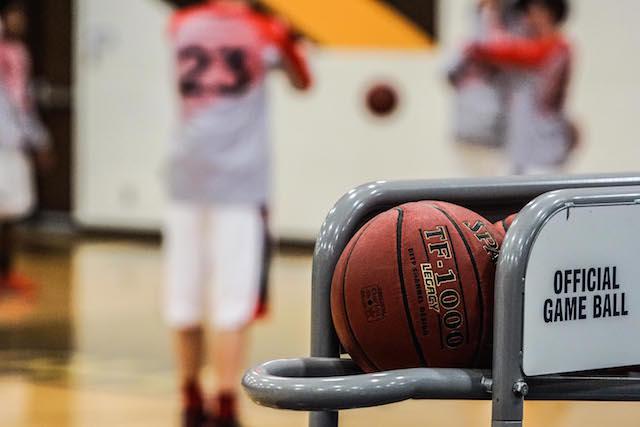 Matthew Hurt, Rochester John Marshall. Hurt led the Rockets with 37 points, 16 rebounds and six assists in a 73-63 win against Austin to claim a share of the Big 9 Conference title on March 2. Hurt also scored 31 points and had 14 rebounds against Rochester Century in a 75-64 win on Feb. 27.

Samuel Lohn, Duluth Marshall. Lohn scored 32 points, including six three-pointers, against Wrenshall in a 116-83 loss on Feb. 26. On March 1, Lohn scored 31 against Silver Bay in an 82-78 loss. He hit eight three-pointers in that contest.

Nick Mattson, Wrenshall. Mattson scored 62 points behind 17 three-pointers against Duluth Marshall in a 116-83 victory on Feb. 26.

Zach Durfee, Canby. Durfee finished with 35 points against MACCRAY in a 73-54 win on March 1. Durfee hit 13 of 16 shots from the field and went 6-for-8 from the free-throw line.

Emmette Paige, Osseo. Paige produced two 30-plus scoring games for Osseo last week. Paige scored 32 against Blaine in a 75-66 win on Feb. 27 and finished with 35 against Elk River in a 70-42 victory on March 2.

Calvin Wishart, Delano. Wishart finished the regular season with a 43-point outburst against Waconia on Feb. 27 in an 80-76 loss. He also dropped 34 on Hutchinson in a 93-68 win on March 2. He also had 14 rebounds, nine assists and eight steals against Hutchinson.

Deszi Sims, Minneapolis Roosevelt. Sims had two monster games last week. He scored 38 points against Minneapolis Patrick Henry, including four three-pointers. Sims also recorded 11 rebounds in the 87-80 victory on Feb. 27. On March 1, Sims finished with 40 points in a 72-65 victory over Minneapolis Washburn on 12 of 23 shooting. Sims also pulled down 16 rebounds in the win.

Emmanuel Jones, Prairie Seeds Academy. Jones started the week with a 28-point performance on March 2 in an 82-70 win against Charter Stars. He followed that up with a 37-point outburst against Cristo Rey Jesuit on March 3.

*Stats and records as of March 4.