See who was voted the top performer for Feb. 12-17 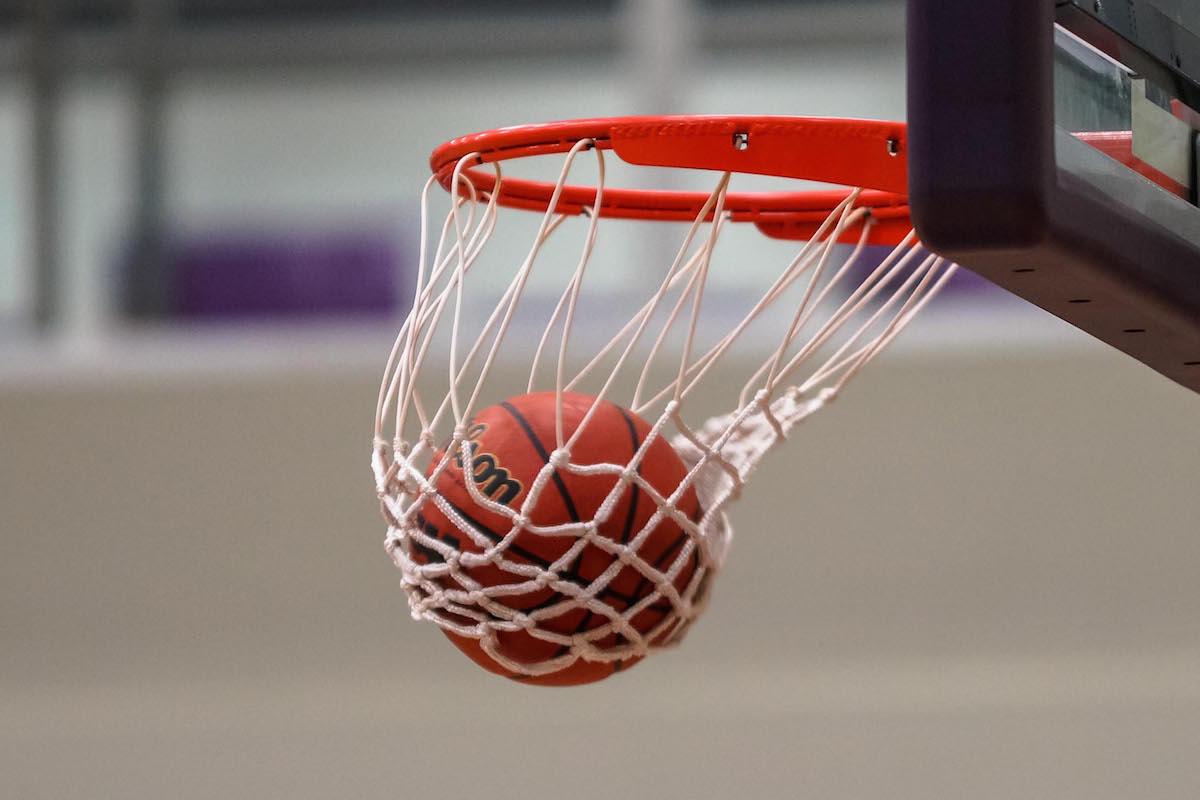 Cade Johnson, PACT. Johnson scored 34 to lead PACT to an 82-64 win over the International School of Minnesota. Johnson also had games of 26 and 21 points last week.

Matthew Hurt, Rochester John Marshall. Hurt poured in 33 points and pulled down 21 rebounds Feb. 13 in a 64-60 win over Mankato East on Feb. 13. Hurt also finished with 30 points and 19 rebounds Feb. 17 against Owatonna in a pivotal league contest to stay in the hunt for the Big 9 title.

Calvin Wishart, Delano. Wishart finished with 34 points, nine rebounds and four assists in an 83-61 victory over Holy Family Catholic on Feb. 16. Wishart scored 27 of Delano’s 40 points Feb. 12 in a 40-27 win over New Prague.

Armando Barrios, International Falls. The Broncos fell 72-71 in a wild game against Duluth Marshall but Barrios finished with a game-high 36 points on Feb. 16.

Cade Goggleye, North Woods. Goggleye led North Woods with 39 points in a 105-61 win over Mesabi East on Feb. 16. Goggleye knocked down nine three-pointers for the Grizzlies, who are ranked No. 1 in Class 1A by Minnesota Basketball News.

Tyler Kelly, Wrenshall. Kelly scored nearly half of Wrenshall’s 97 points Feb. 13 in a 97-27 win over Cherry. Kelly finished with 47 points for the No. 11-1A Wrens, who ran their winning streak to 15 games with the victory.

Matt Todd, Monticello. Todd kept rolling last week with a 39-point game against St. Michael-Albertville on Feb. 15 where hit the game-winning three-pointer in a 77-74 win. He shot 19 of 36 from the field and hit four three-pointers.

David Roddy, Breck. Roddy and the Mustangs wrapped up the week with a 79-70 win over Maranatha Christian Academy with Roddy scoring a game-high 36 points. Breck extended its winning streak to five games after beating Providence Academy 61-52 on Feb. 16, where Roddy scored 18 points.

Henry Abraham, Cambridge-Isanti. Abraham led the Bluejackets with 32 points against Edina in an 85-70 loss on Feb. 17. Abraham scored 23 earlier in the week against Chisago Lakes in an 83-73 win on Feb. 16.

MN Basketball Hub poll is based on opinion and only for entertainment.