See who fans voted as the top performer for Feb. 5-10 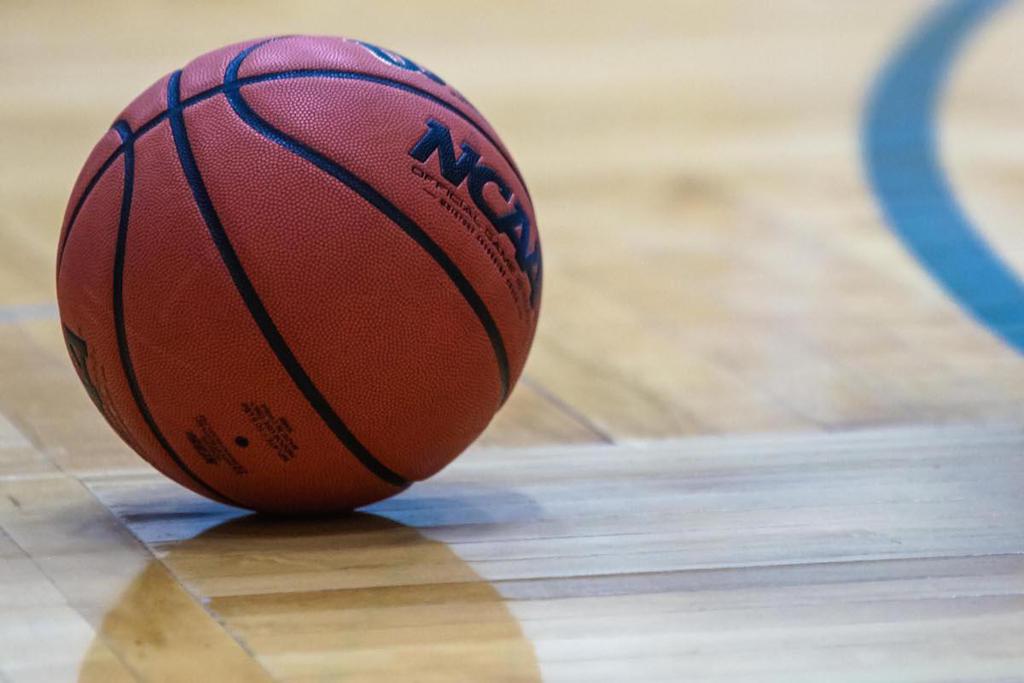 Jalen Justice, Robbinsdale Cooper. Justice scored 29 points in a 74-58 win against Chaska on Feb. 5. After a slow start, he scored 24 points in the second half for the Hawks (12-6, 6-2), who have won four consecutive games and seven of their last eight.

Ean Thomsen, Nicollet. Thomsen scored 40 points to help lift Nicollet over Immanuel Lutheran 92-85 on Feb. 8. He knocked down five three-pointers and went 11 of 19 from the free-throw line.

Tre Jones, Apple Valley. Jones went wild and finished with 38 points in a 99-72 win over Shakopee on Feb. 9. He went 13-for-20 from the field and made all nine of his free-throw attempts. He also finished with eight assists and four steals.

Calvin Wishart, Delano. Wishart finished with 34 points against Holy Family Catholic on Feb. 8, but it wasn't enough as the Tigers fell to the Fire 77-67. A night later, he scored 38 in a 97-54 victory against Hutchinson.

Daniel Oturu, Cretin-Derham Hall. Oturu scored a game-high 25 points (on 12-of-17 shooting) for the Raiders, who are ranked No. 1 in Class 4A by Minnesota Basketball News, in a 77-66 victory over DeLaSalle on Feb. 10. He also had 15 rebounds and 10 blocks to record a triple-double against the No. 1-3A Islanders.

Riley Olson, LeRoy-Ostrander. Olson had 31 points, 11 rebounds and five steals for in an 86-30 blowout victory over Glenville-Emmons on Feb. 9.

Noah Kannegiesser, Hancock. Kannegiesser kept his run of 40-point games going on Feb. 9, when he finished with 40 against Brandon-Evansville in a 71-48 victory that extended the Owls’ win streak to 11 games. Kannegeisser had two 40-point games last week.