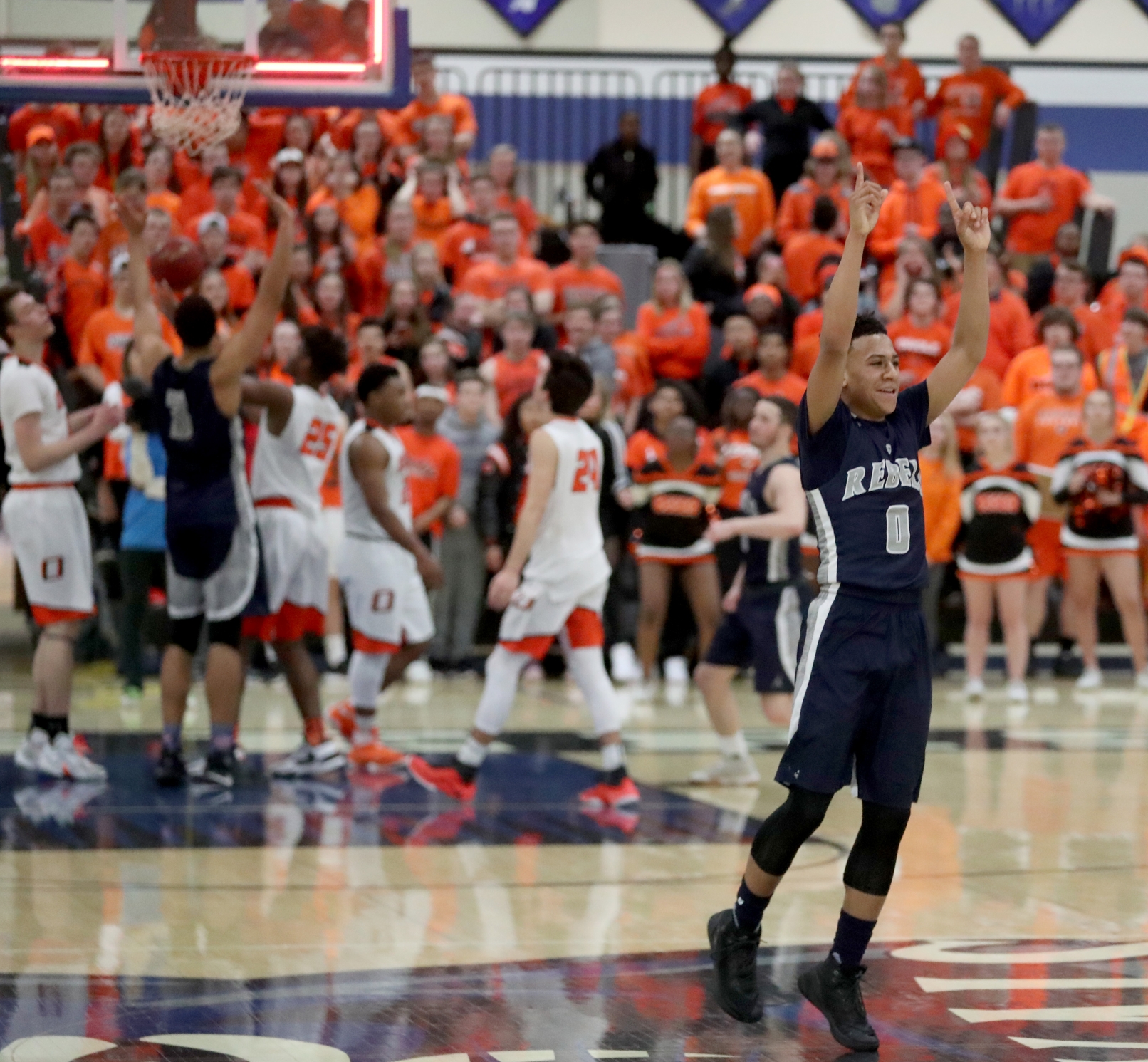 Champlin Park and DeLaSalle are the top seeds in Class 4A and 3A boys’ basketball state tournaments that tip off Wednesday at Target Center and Williams Arena.

The 4A tournament will have a new champion after Wayzata, making its first state tournament appearance since 1959, defeated Hopkins on Wednesday. In 3A, DeLaSalle is seeking its sixth consecutive state title.

Defending champion Minneapolis North got the No. 1 seed in Class 1A.

Seedings and quarterfinal round pairings for three classes were announced Saturday by the Minnesota State High School League. Class 2A matchups will be announced after the completion of one section final game Saturday night.

Class 2A quarterfinals will be Wednesday evening, with two games each at Target Center and Williams Arena.