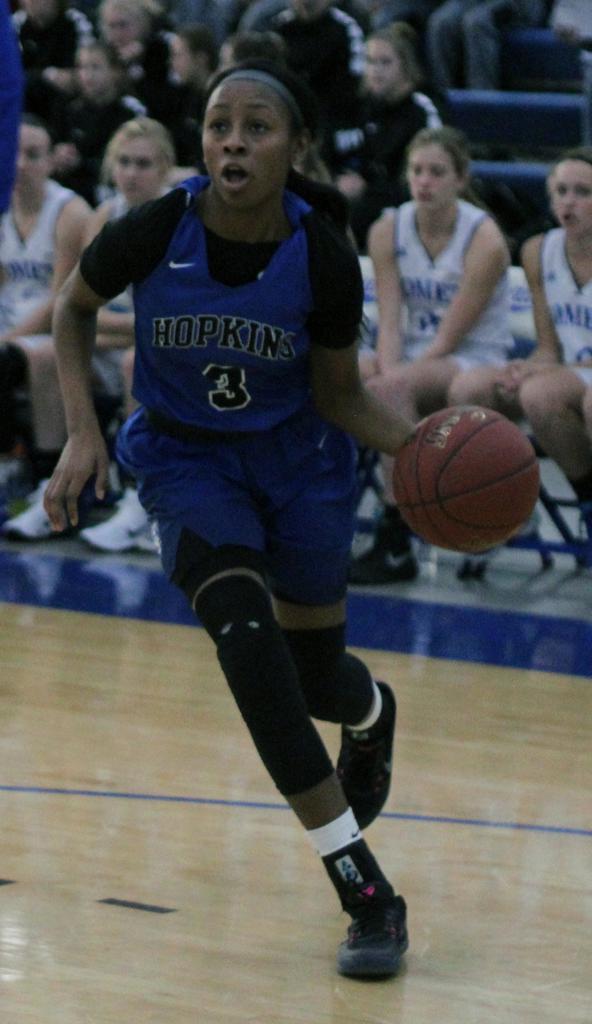 Rana Suggs of Hopkins, in a Dec. 3 game against Kasson-Mantorville.

His brother, Donald Suggs, is the father of Terrell Suggs, who plays pro football for Baltimore.

Larry Suggs, a cousin of Rickey’s, played basketball for Woodbury and in junior college. He is the father of Jalen Suggs, enrolled at Minnehaha Academy and one of the state’s best players.