Henry Sibley: The target at the top

Henry Sibley lost plenty from the team that made it to the Class 4A tournament, but its new coach expects only success. 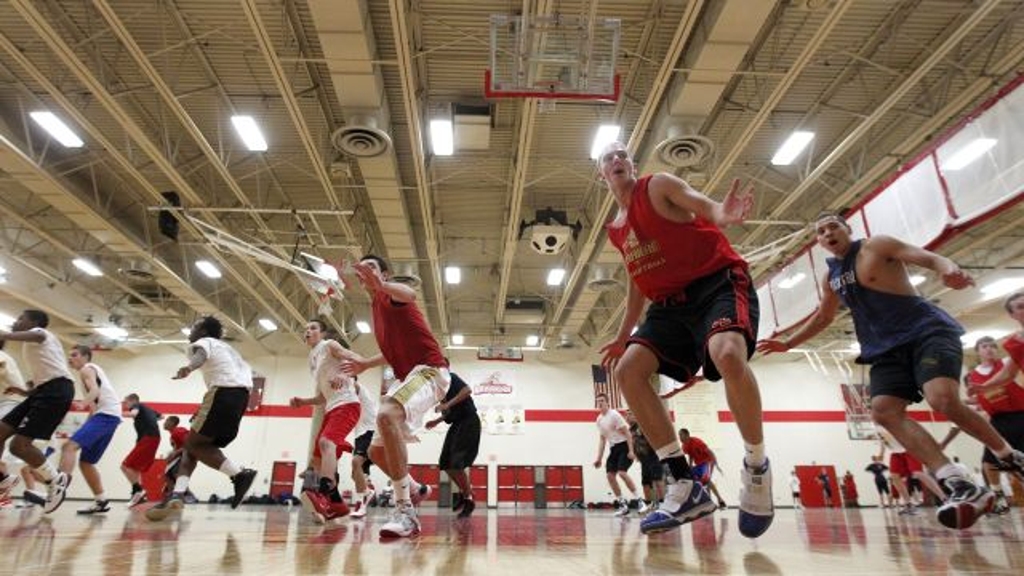 Replacing 7-footers and pure athleticism won't be easy. Repeating as conference champion for the fourth consecutive season will prove difficult. Making the Class 4A state tournament is lofty, but that's exactly the attitude first-year head coach Lernell James is bringing to this revived program.

What most would call a rebuilding year for a team that lost three all-conference seniors, James calls reloading. The new kids in town have been busy growing, developing and being nurtured by the coaching staff.

The Warriors are still the team to beat. There's an open invitation for those who think otherwise.

"The conference championship is going to go through Sibley, because we've been the champs," James said. "So you've got to come through us first."

James served as an assistant to Tom Dasovich for four years before the coach's departure to Minnetonka. He brings intensity and a similar style to that of Dasovich, with a dash of Bobby Knight, University of Maryland coach Gary Williams and former Temple coach John Chaney.

"A big reason for our success is discipline, it's the structure," James said. "There is that level of fear."

Lernell takes over during a time of large turnover -- only one starter returns -- but the engine's still hot.

"I'm in the driver's seat, and I've got to keep this thing going," James said. "But I've got something to work with. I'm in an OK position."

Junior Dante Grant is the leading returning scorer, which included a 20-point performance against Hopkins in a state semifinal loss. Defensive workhorse Bobby Wills has emerged as the team's leader and watchdog, making sure each player is doing his job. The Warriors won't tower over anyone -- the tallest player is 6-6 -- but they will be faster and grittier.

"Because we don't have a lot of size we've just got to be that much tougher than the other team," senior captain Jake Golberg said.

Golberg, last season's state tournament hero, has been a valuable role player for Henry Sibley. He's best-known for taking -- and making -- his first three-pointer of the season with 2.4 seconds left in the Class 4A state quarterfinal, sending Eastview packing.

That shooting and offensive ability was nothing new to the Warriors. They've seen him do it in practice daily. Since then, he's gotten the green light to take those shots more often, expanding his range. Golberg looks to be one of the top scorers this season.

"It's a lot of fun to think about watching all the guys, all the great players before me," Golberg said. "And now that's my role." 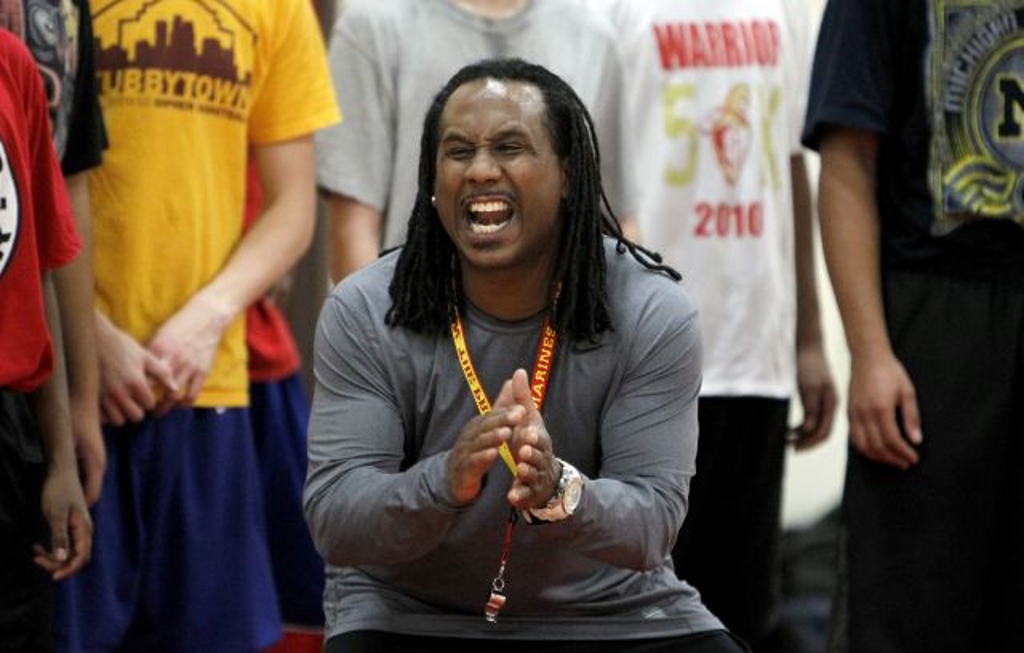