Hopkins standout and U recruit Joe Coleman ready for more

Hopkins senior Joe Coleman has had basketball on his brain since he was a little kid, sitting restlessly atop the Hopkins’ high school bleachers while his older brother, Dan, practiced with the team.

Eventually, after years of practice with the big boys, the younger sibling followed in his brothers’ footsteps—joining the Hopkins team as a freshman and steadily impressing over the years. Now, he’s continuing to do so, after last week signing a letter of intent to play with the University of Minnesota, Dan’s former school.

“It’s a great feeling to finally have it all realized,” the younger Coleman said. “My brother played there, so I always thought it would be cool, but just the feeling of playing college basketball, really, is amazing.”

He’s not the first Division I prospect to come out of Hopkins. Two years ago, Hopkins’ starting lineup consisted of five seniors -- four of whom went on to D-I basketball programs and a fifth that is playing D-I football. Coleman, a 6-4, 190-pound small forward who chose Minnesota over a handful of schools including Iowa State and Santa Clara, is very athletic, and can be explosive in the paint, but also shot about 50 percent from the 3-point line last season on his way to earning Star Tribune all-metro first team status.

“Joe just solves a lot of ingredients for the team,” head coach Ken Novak Jr. said. “He does everything; he goes inside, outside, he can go to the board, he can defend. He’s just a tough, hard-nosed player.” 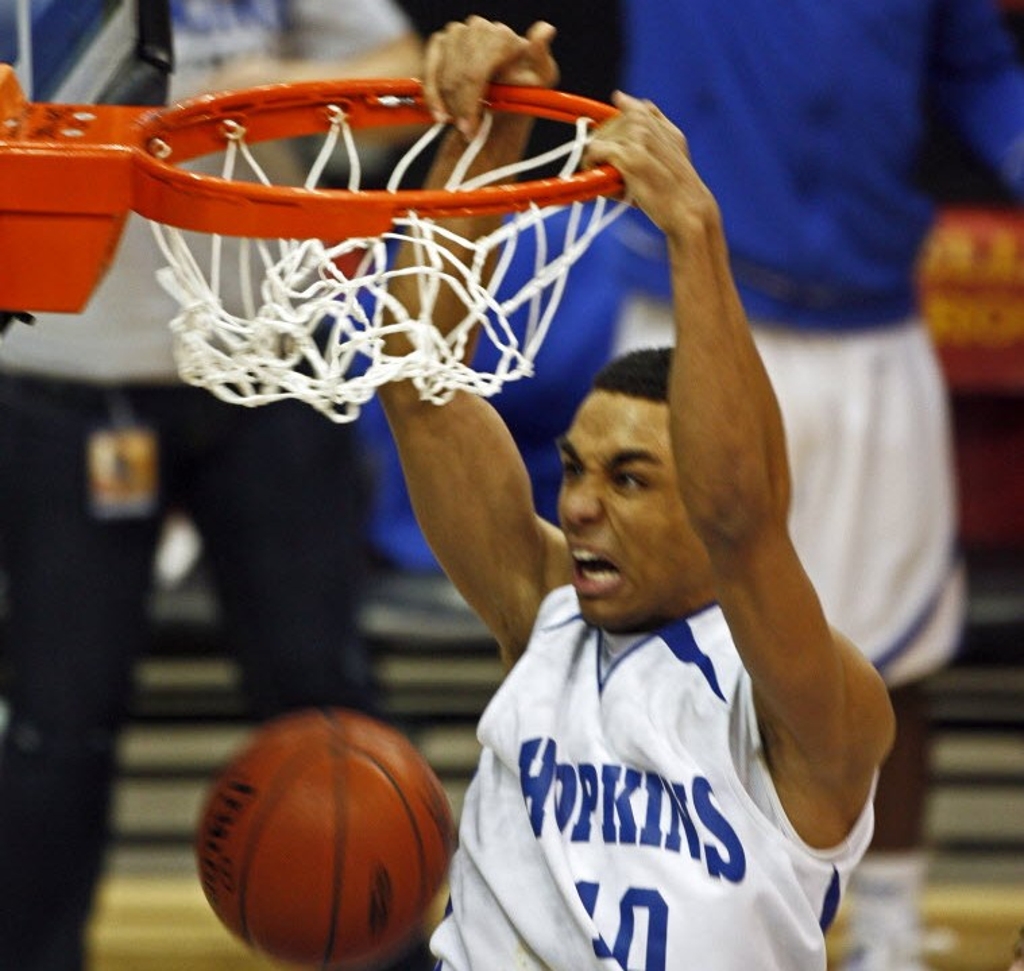