Carrington, who has signed with the Gophers, led the Pirates to their first Class 4A state title on Saturday. 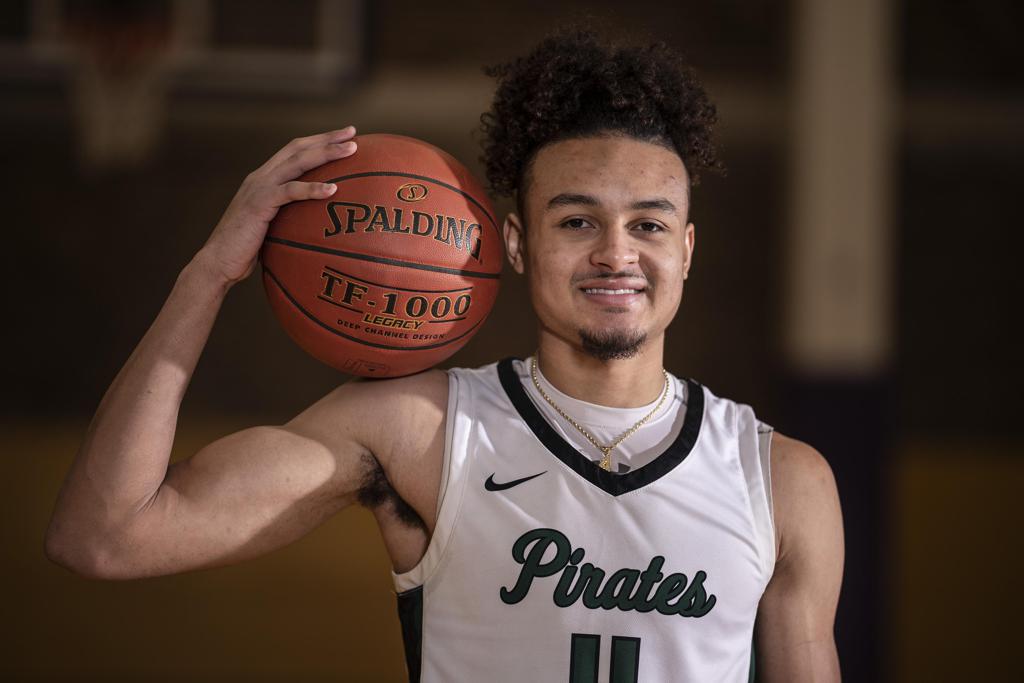 Carrington, a 6-3 senior guard with a smooth shooting touch and an innate ability to create his own shot in traffic, averaged 17.8 points per game during the season and was named to the Star Tribune’s All-Metro first team.

After the championship game, Carrington singled out the support the Pirates received from the Park Center student body and the rest of the surrounding community, crediting their support as a big reason for their success.

“It was amazing. The student body came to almost every one of our games. They [showed] so much support every game,” he said. “It’s an unreal feeling to know that you have people behind you and want you to succeed in life and on the court. We were doing it for them. It’s not just about us, it’s about everybody who was supporting us.”

He signed with Minnesota last fall, becoming the first Mr. Basketball to commit to choose the Gophers since Amir Coffey in 2016.