See who fans voted as the Top Performer from Feb.14-20. 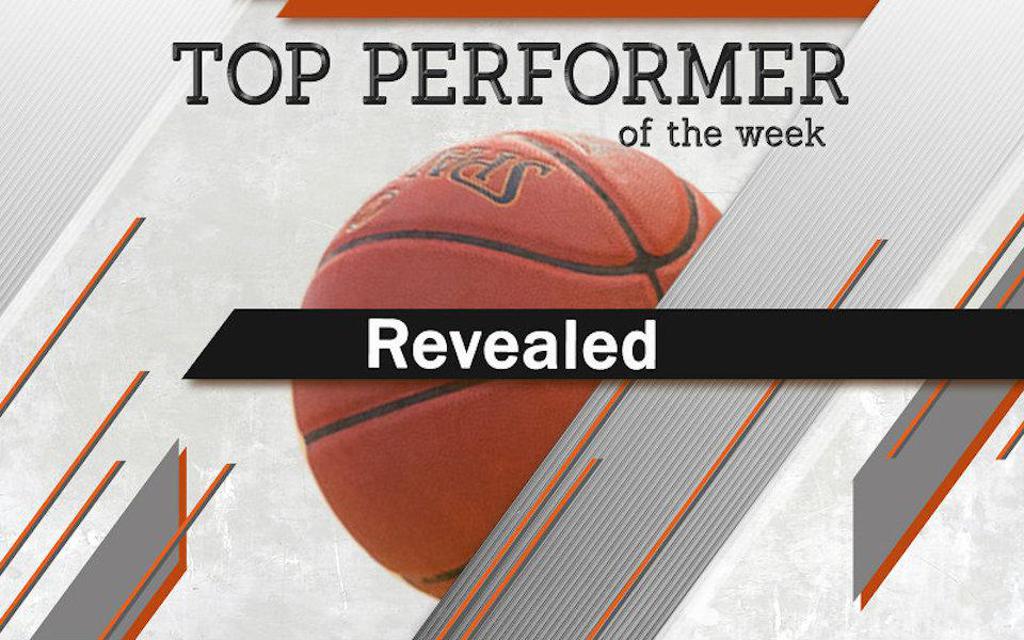 Samuel Zilmer, Rockford: Zilmer recorded 38 points on Feb. 17. The performance helped move Rockford to 20-3 on the season as they won 84-72 against Glencoe-Silver Lake.

Carson Kolles, Monticello: Kolles dropped 50 points on Feb. 17, blowing past his previous season-high. The 50 points lifted Monticello to a win over Cambridge-Isanti 92-67.

Owen Carlson, Mahtomedi: The 6-4 junior finished with 33 points to lead Mahtomedi past Hastings 92-55 on Feb. 18. It was the first time Carlson recorded at least 30 points this season.