Brink was the second-winningest coach in Minnesota boys' basketball history and took the Spartans to 13 state tournaments. 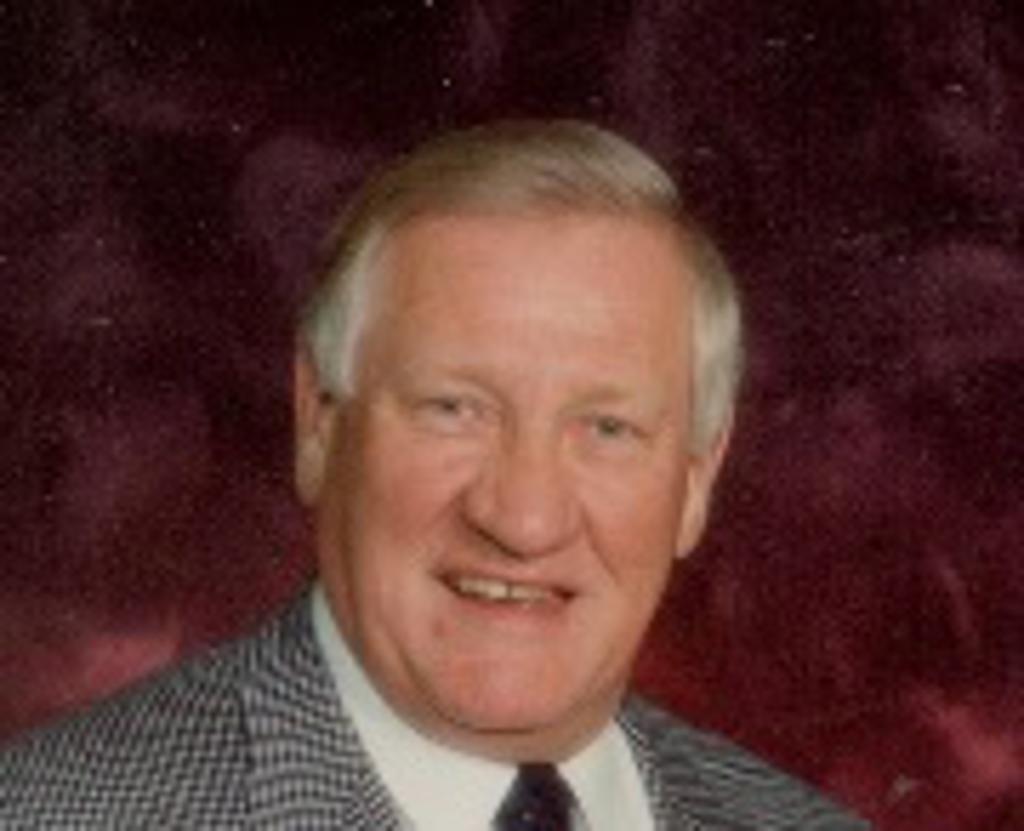 Bob Brink, the second-winningest boys’ high school basketball coach in Minnesota history, died on Saturday. Brink, who was living in Richmond, Minn., was 84.

Brink, a native of Platte, S.D., won 936 games in his career, which spanned 51 seasons. He began his coaching and teaching career in South Dakota before moving to Rocori High in Cold Spring, Minn., in 1969, the year the school opened. He coached the Spartans for 43 seasons. He retired after the 2011-2012 season after the Spartans reached the state tournament for the 13th time under his leadership.

The Spartans won the Class 2A title in 1988 and were the Class 3A runner-up in 1999. The Spartans finished third at state three times.

In 2019, he was inducted into the Minnesota High School Basketball Hall of Fame.