Wrestler Reid Ballantyne of Stillwater leads Metro Athletes of the Week for Feb. 24-29 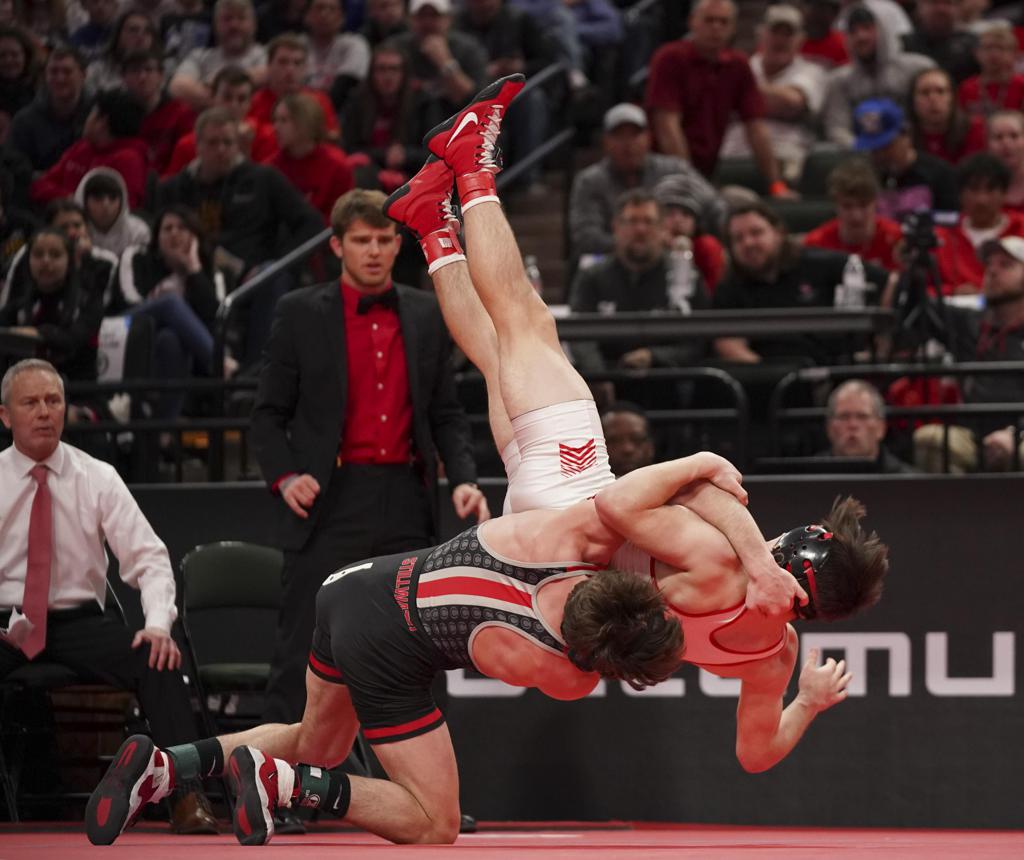 Reid Ballantyne of Stillwater, in the dark singlet, defeated Seth Bakken of Shakopee with a 2-1 decision in the 132-pound division during the team championship finals on Thursday. Ballantyne won his fourth individual title on Saturday. Photo: JEFF WHEELER

There have been back issues this season. A torn ulnar collateral ligament (UCL) in his left elbow. A concussion. A painful knee bruise suffered during the state finals.

Two things tend to happen when the junior 132-pounder wrestles: He gets hurt. And he wins.

Ballantyne won his fourth consecutive Class 3A individual championship Saturday, defeating highly regarded Ben Lunn of Shakopee 6-0 in the finals. He became just the 27th wrestler in state history to win four or more titles. And he did it despite a body that’s sore from head to toe.

“This sport beats you up,” Ballantyne said. “I beat myself up, really. It’s just the style I wrestle.”

Ballantyne is a self-professed brawler, whose wrestling style is to out-physical and outwork his opponent. His injuries or pains are not going to get in the way.

“This time of year it just a whole different viewpoint,” Ballantyne said through bloody lips. “If you’re hurt, you might not wrestle somewhere else. It’s different at state. That’s just how state is.”

Driven to become the most successful wrestler in Forest Lake history and motivated by the cancer diagnosis of the wife of his coach, Joe Kunshier, Cardinal won the Class 3A 126-pound weight class for his third state championship.

The senior capped off his high school swimming career with his first individual non-relay championships. He won the Class 2A 50 freestyle in a time of 20.67 and took gold in the 100 freestyle (45.10).

A combo-guard who passes as well as she scores, the senior has been the primary offensive force for the Panthers all season. In the Class 4A, Section 3 playoffs, Jensen scored 29 points in an 84-47 rout of Hastings and 25 in a 64-49 victory over Burnsville. 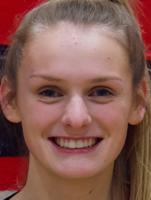 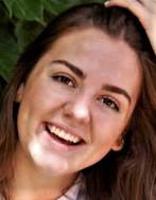 The 6-4 senior post scored 27 points in a 77-39 romp over Armstrong in the first round of the Class 4A, Section 6 playoffs. She followed that with a season-high 36 points in a 71-64 semifinal victory over St. Louis Park.