Four players, including senior Joseph Kearney who had 15 point and a rebound late to seal the game, helped the Titans to victory over the Hawks. 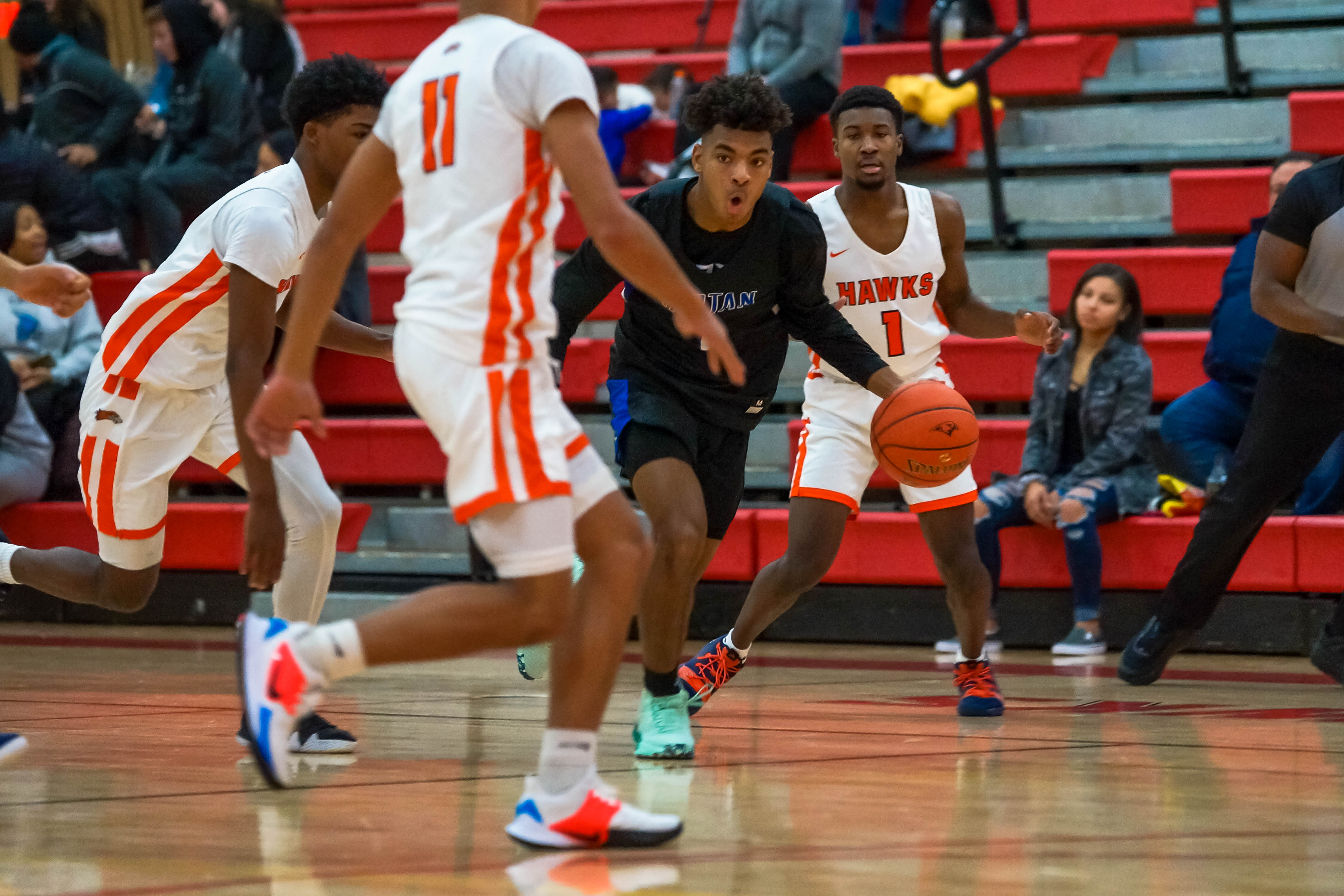 But little plays, such as blocking shots and playing good defense, bring victories to teams such as Tartan. The Titans got a standpoint performance late from senior Joseph Kearney, as he did the little things to help lead his team to a 74-71 win over Robbinsdale Cooper in the Southside Super Showcase played at Minnehaha Academy Saturday.

"I always tell players we're not going to have ticker-tape parades for players who do the things they're supposed to do," Tartan coach Mark Klingsporn said. "But absolutely those things are important."

The little things proved critical in the final moments as the Titans, who are ranked No. 9 in Class 4A by Minnesota Basketball News, trailed by three points with six minutes to play and struggled to create any separation from Cooper (2-2, 0-0). 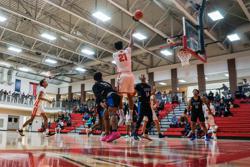 Down 62-59 with 7:22 left, Tartan (4-0, 0-0) scored four points to take the lead, only to see the advantage flip-flop twice in the final minutes. Free throws on back-to-back possessions by Langston Binns then set the stage for Kearney's late effort.

Clinging to a 69-68 lead in the final minute, Kearney blocked a potential basket by the Hawks that set up a pair of free throws by teammate Kaleb Dowd.

Then with 7.3 seconds left, and Tartan holding a fragile 73-71 lead, Cooper's Broderick Powell Jr. was fouled. Powell made his first free throw, but after he intentionally missed the second shot Kearney grabbed the rebound to secure the win.

Kearney finished with 15 points and was one of four players to finish in double figures for the Titans. Binns scored a game-high 18 points, Dorian Singer had 13, and Dowd finished with 10 to help Tartan keep its record unblemished.

But it was a far from a poetic win as the Titans struggled with 20 turnovers and were badly beaten on the offensive glass.

"Turnovers and bad defensive rotations put us in bad shots to rebound," Klingsporn said. "We're not big, so we know [rebounding] is a problem coming in, but it's disappointing when we don't do the things we're supposed to do."

He added: "We're known as a team that defends hard and defends well, but right now we're not defending well. But a loss in December is a lot different than a loss in February or March. We have room to improve, but we have time to improve as well."

Kearney suggested the tight win would help his team down the road.

"We can say that we've been in close games, and we can remember not to be frustrated with one another and stay focused on what we're supposed to do," he said. 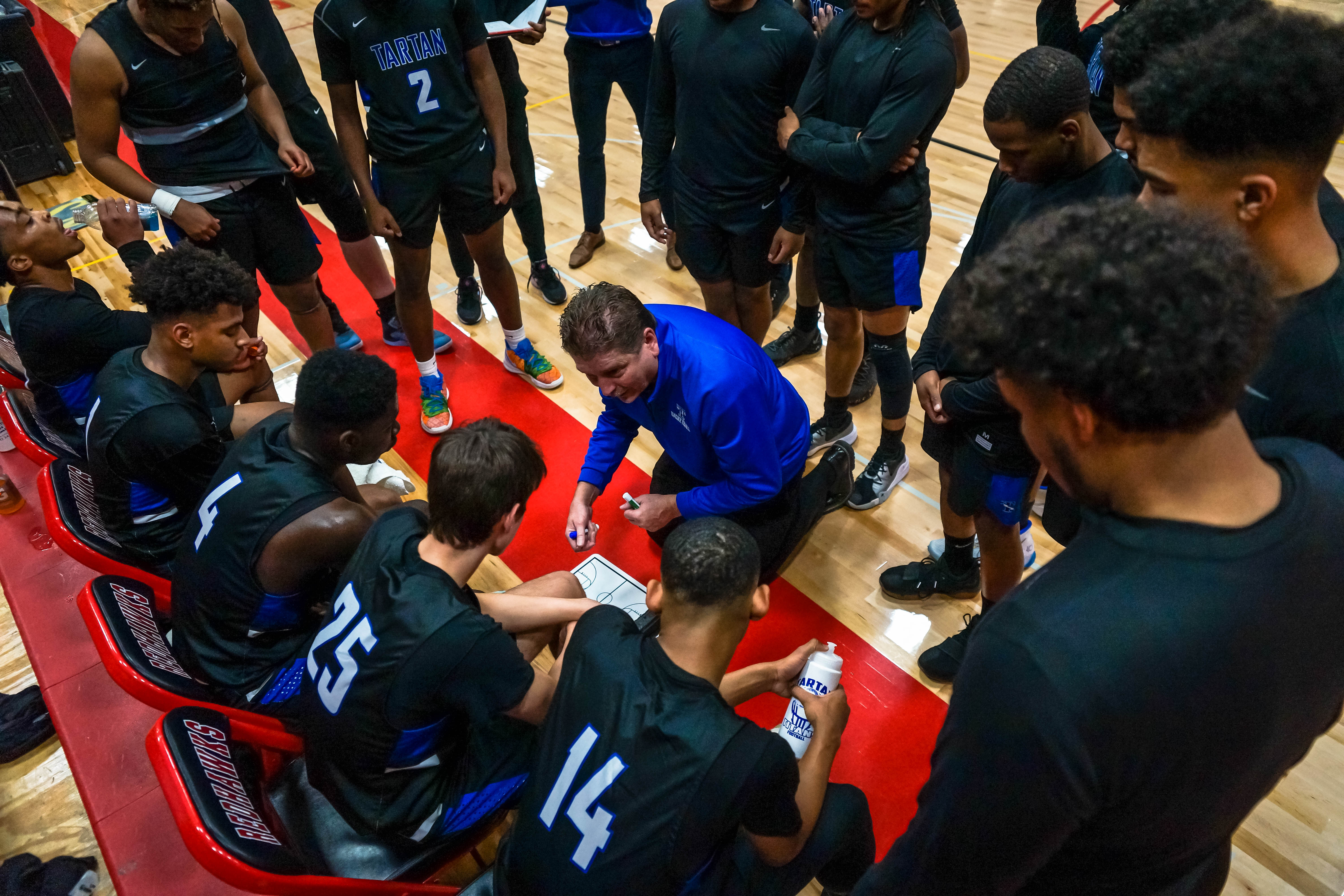