A desire to spend more time with his family prompted the change. 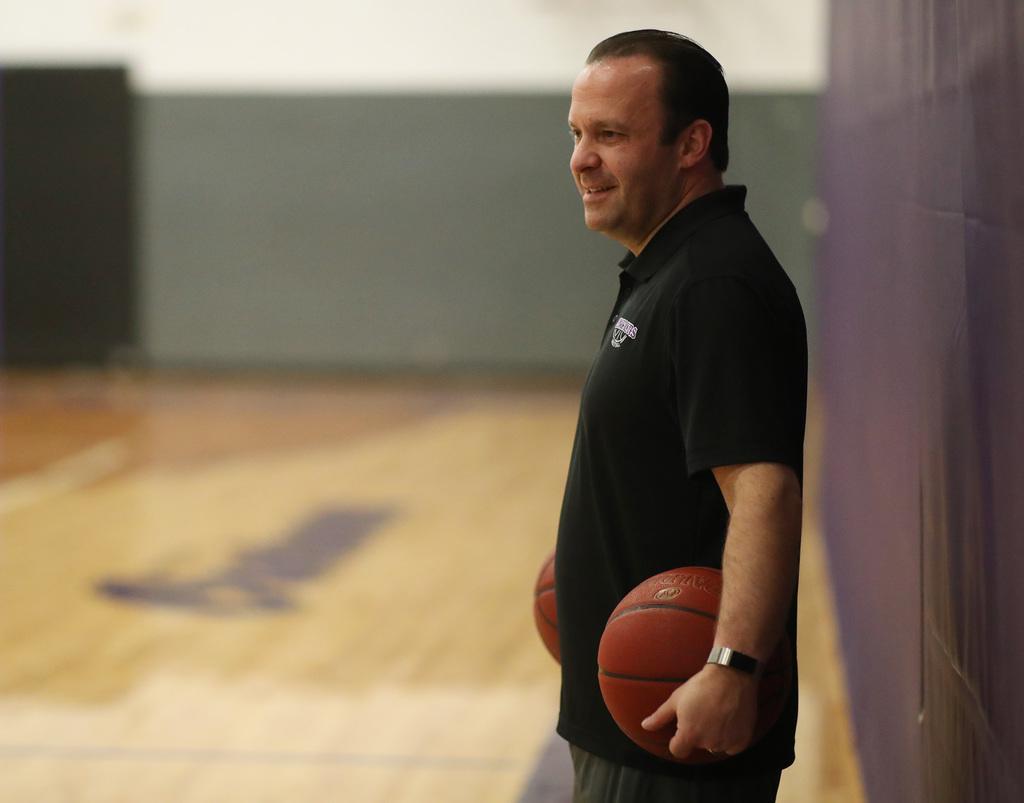 McCollister is an attorney by profession and works out of his Mendota Heights home. He and his wife recently had their third child and McCollister the change was spurred by a desire to spend more time with his family.

“This is nothing against Brooklyn Center,” he said. “ I love Brooklyn Center, but it’s a 35 minute trip just to get there each day. I can get to South St. Paul from my house in seven minutes without taking the freeway. This gives me another hour each day with my family.”

In addition to practicing law and coaching high school basketball, McCollister is also the head coach of the national basketball team of Tanzania and makes at least two lengthy trips to the East African nation each year to tend to those duties.

South St. Paul has not had a team qualify for the state tournament since 1970, a span of 49 years. McCollister said his goal is to bring the same type of success that he had at Brooklyn Center, where he guided the Centaurs to a fourth-place finish in the 2018 Class 2A state tournament. It was the school’s first state tournament berth in 35 years.

“There have been some changes in the [South St. Paul] district and I think we can do some good things,” he said. “I’m excited to start.”