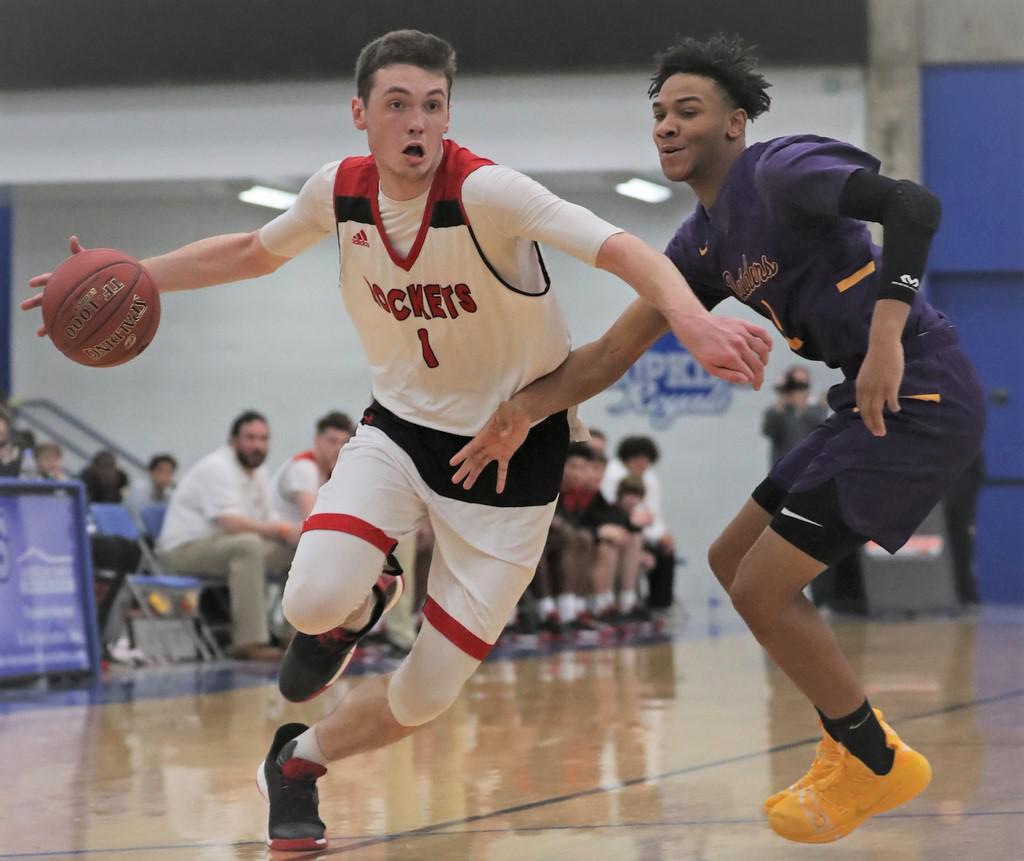 Hurt averaged 37.1 points and 12.4 rebounds per game for the Rockets and finished his high school career with 3,819 points, fourth-most in state history and the most for a large-school player in state history.

The 6-foot-9 Hurt is considered one of the top 10 recruits in the nation for the Class of 2019 but has yet to make a college commitment. He has offers from Duke, Kansas, Kentucky, North Carolina and Minnesota, for whom his older brother Michael plays. He’s expected to announce his college decision in mid-April after the conclusion of the Final Four.

Michael accepted the award for his brother Tuesday because Matthew was in Atlanta, preparing to play in the McDonald’s All-American game.

Hurt is the first Mr. Basketball winner from Rochester and the first from outside the Twin Cities metropolitan area since Braham’s Isaiah Dahlman won the award in 2006.