The Duke commit has his sights set on winning one last Class 4A championship before graduating. 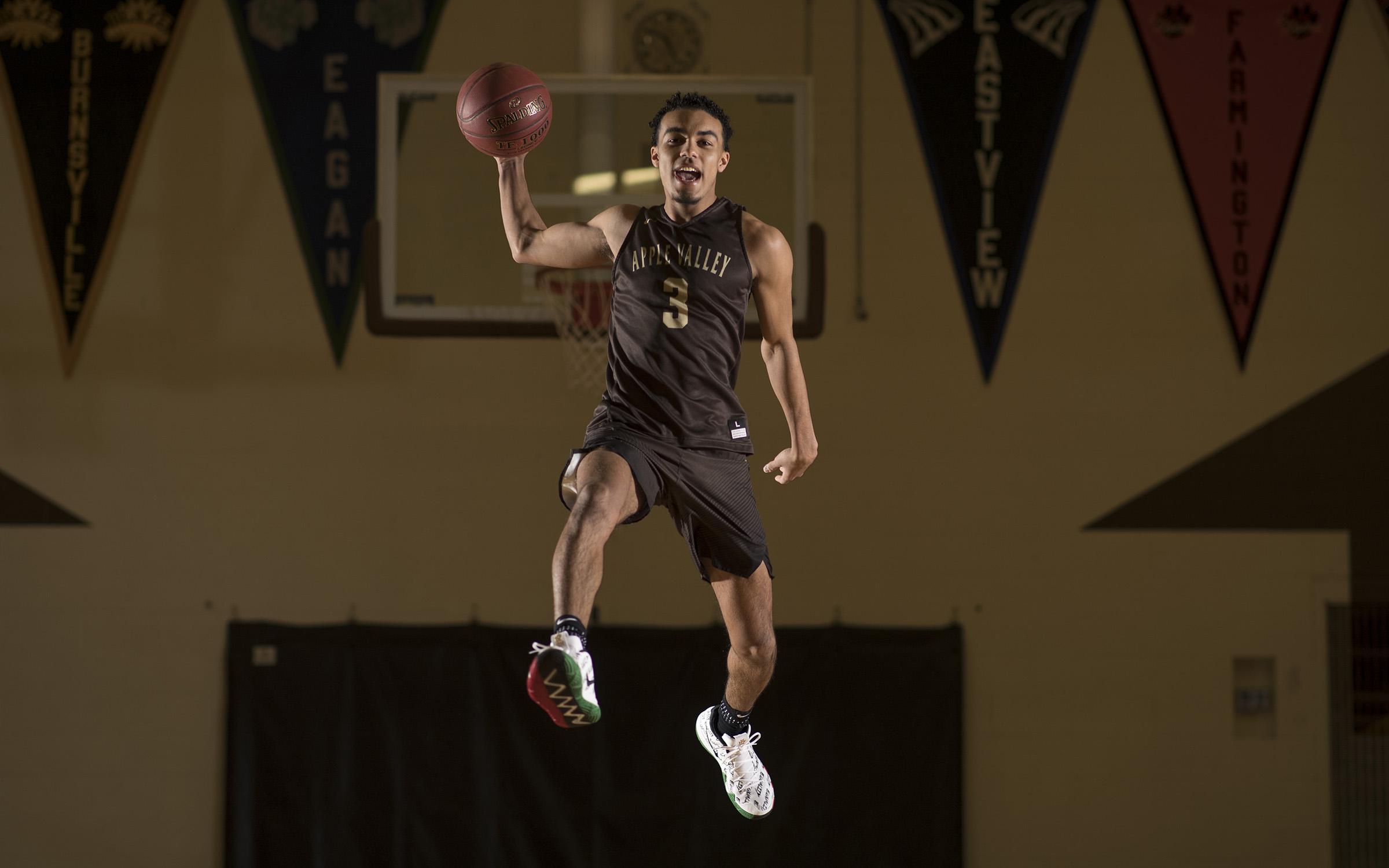 “People gravitate toward him because of the way he carries himself,” Apple Valley coach Zach Goring said. “He doesn’t act like the No. 1 point guard in the country who’s going to Duke. He’s a normal kid with a normal social group. The seniors he plays with right now are his very closest friends.”

There is so much for Tre Jones to look forward to in life. National teams. National awards. A career at one of college basketball’s blue-blood programs, Duke. A possible NBA career.

For now, though, none of those things is anywhere near as important as the Apple Valley boys’ basketball team and repeating as Class 4A champions. For Jones, the Star Tribune Metro Player of the Year, basketball and family are intertwined. And the family is in Apple Valley.

“The people around me helped put me in the best positions I could possibly be in,” Jones said. “My family is a big part of that.”

That family includes his mother, Debbie, who takes every opportunity to support her sons while at the same time keeping them humble. Oldest brother Jadee, a former star at DeLaSalle and Hopkins, is now an assistant coach at Apple Valley. Better-known brother Tyus, current Timberwolves guard, is Tre’s role model.

Tre had the chance take the prep school route that former teammate Gary Trent Jr. followed, but that never seemed a good fit. While basketball is his pride and his passion, he cherishes the normalcy of high school. He’s popular and well-known but doesn’t flaunt it. He frequently can be found with his friends, laughing and cheering on the football team or the wrestling team or the girls’ basketball team.

If you spied him at a game and didn’t know who he was, you would think he’s just another student supporting his school and not the best high school point guard in America.

“People gravitate toward him because of the way he carries himself,” Apple Valley coach Zach Goring said. “He doesn’t act like the No. 1 point guard in the country who’s going to Duke. He’s a normal kid with a normal social group. The seniors he plays with right now are his very closest friends.”

When asked if he ever considered leaving high school, Jones said. “I thought about it a little bit. But I couldn’t see myself leaving home early. I have a lot of friends at the school. Everything I’ve been through here has made me the best person and best player I can possibly be.”

He’s a pass-first point guard who is averaging 23 points per game, along with 8.6 rebounds and 6.2 assists for an Apple Valley team seeking its third state title in four seasons.

A lean and lithe 6-3, Jones will graduate as the second in school history for points scored, rebounds and assists. He holds school records for single-game scoring (48) and single-season rebounds (332).

Jones was a vital cog as a freshman on the Eagles’ 2015 Class 4A championship team and orchestrated their 2017 run to the title. His performance in a 60-54 victory over then-undefeated Champlin Park in last season’s final – 24 points, 18 rebounds, five assists and a bundle of heady plays on both ends of the court – still has people talking.

But talk about things he’s done and Jones sheepishly breaks out his trademark smile, sparkling and contagious.

“When you’re winning, it’s easy to smile,” he said. “When the game is on the line, I’m not smiling, but once we’re winning and we’ve got the game, that’s when the smile comes out.”

There are just a few more games left in Jones’ high school career, one he’d like end with another state title with his best friends.

“We’re always right there for each other celebrating or, if one of us is down, we pick each other up,” Jones said. “We’re just trying to make everybody proud. At the end of the day, I want to go out a champion.’’

View the other players named to the Star Tribune's all-metro teams. 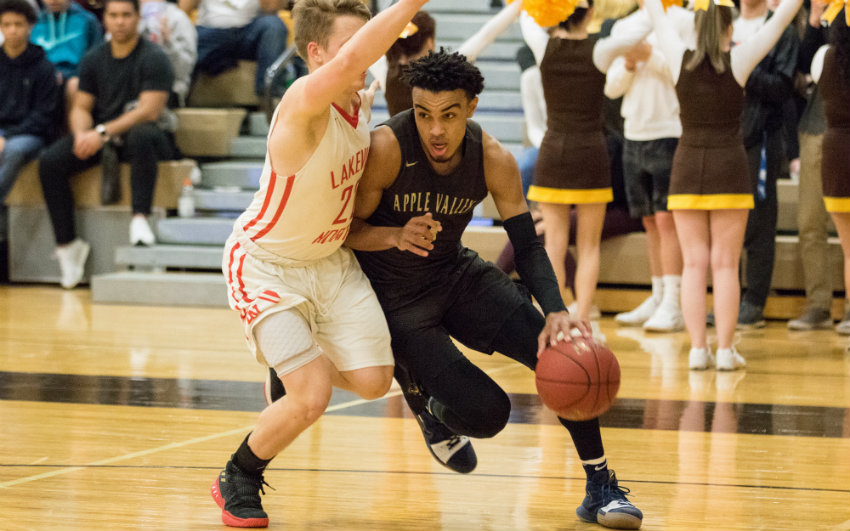