See who fans voted as the top performer for Jan. 29-Feb. 3 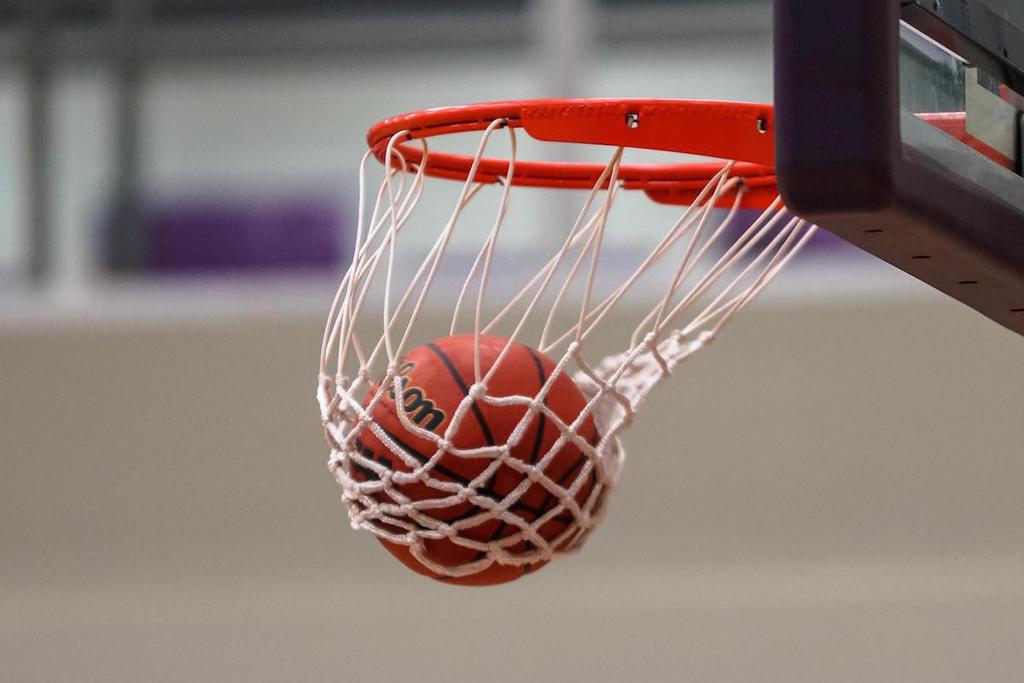 Lu'Cye Patterson, Brooklyn Center. Patterson's big week helped propel Brooklyn Center's winning streak to five games. Patterson knocked down 9 of 18 shots from the field and finished 13-for-16 from the free-throw line to register 33 points in an 81-74 triumph over Fridley on Jan. 30. The 6-foot-2 sophomore guard also scored 22 in an 83-43 win against Holy Angels on Feb. 1 and finished with 21 points in a 90-68 victory over St. Anthony the next day.

Noah Kannegiesser, Hancock. Kannegiesser became the school's all-time scoring leader Feb. 3, reaching 2,274 points after posting 40 in a 71-54 win over Central Minnesota Christian. He also had five assists and four steals in the victory. Kannegiesser closed within six points of the record following a 45-point performance in a 95-81 win over West Central Area on Jan. 29, a game in which he went 15 of 20 from the field, including making eight three-pointers, to lead an Owls team (16-1, 7-0) ranked No. 13 in Class 1A by Minnesota Basketball News.

Juan Salgado, Minnesota State Academy for the Deaf. Salgado scored a game-high 38 points and finished with 10 rebounds, six assists, three steals and six blocks in a 67-57 loss to Christian Life Academy on Jan. 29. He had 21 points against Groves Academy in a 74-63 loss on Feb. 1.

Sam Olson, Rocori. Olson made 10 three-pointers en route to 31 points in a 62-57 victory against Zimmerman on Jan. 30, helping the Spartans win four of their last six games.

Matt Todd, Monticello. Todd went 17 of 26 from the field and hit all five of his free-throw attempts to finish with 42 points in an 81-76 loss to Princeton on Jan. 30. He also recorded six assists, five steals and seven rebounds on the night. Four days later, Todd posted a 29-point game in a 73-64 loss to St. Cloud Tech.

Cal Wright, Mora. Wright knocked down seven three-pointers whiling finished 11 of 22 from the field and 8 of 10 from the free-throw line against Hinckley-Finlayson on Jan. 29, but the Mustangs came up short in a 76-70 loss. He finished the week with a 17-point performance in a 70-63 loss to Becker on Jan. 30.

Calvin Wishart, Delano. Wishart seems to have bounced back from an ankle injury -- and a scoring slump -- after a 33-point performance in an 80-78 overtime loss to Waconia on Feb. 1. The Georgia Southern commit is one of the state's leading scorers this season (455 points) but finished below his 30.3 points-per-game average in his three prior games.