“I try to give the kids everything I have,” Larry McKenzie said. 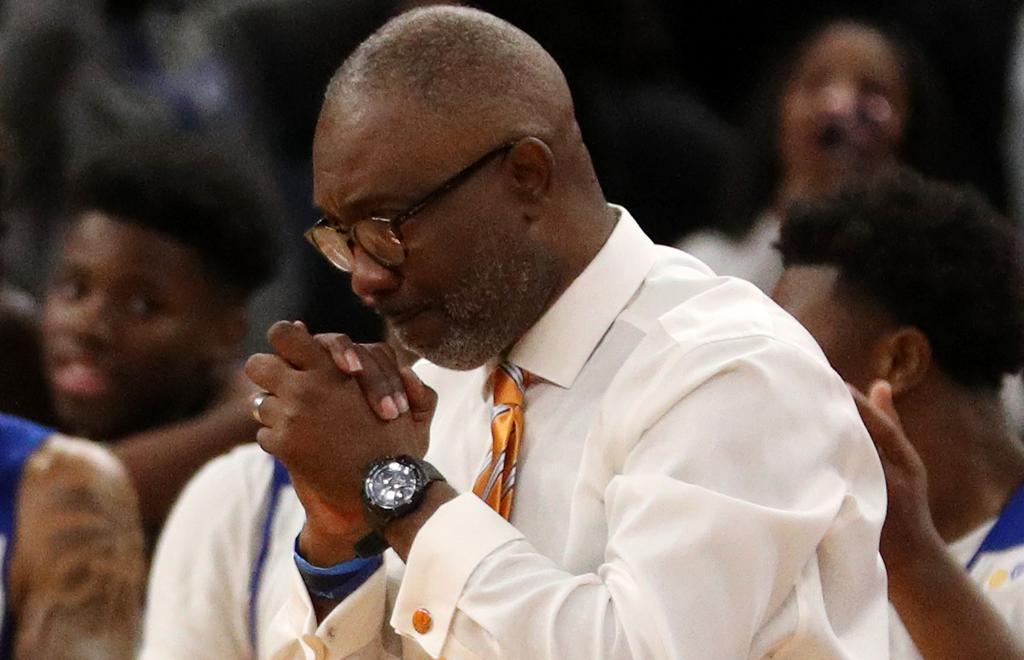 “I try to give the kids everything I have,” McKenzie said. “I’ve had some really good players.”

McKenzie previously coached at Minneapolis Henry, where he won four consecutive Class 3A crowns from 2000-03.

“I’m honored to have coached at both places,” said McKenzie, a North Side resident who has the highest winning percentage in state tournament history at 94.7 (18-1).

The feat has been done once among girls’ basketball coaches. Faith Johnson Patterson won back-to-back titles in 1998-99 and later led Minneapolis North to a three-peat from 2003-05. Johnson Patterson, who now coaches at Eden Prairie, then led DeLaSalle to three consecutive Class 3A crowns from 2011-13. She also owns the top winning percentage in girls’ state tournament history at 85.7 (36-6).

Still, the Rangers’ “iron five’’ gave eventual 2A champion Minnehaha Academy a scare in a 47-36 loss.

“I think we’ve been doubted all season a little bit,” Silgen said. “We proved we can play with the best.”

DeLaSalle has drawn criticism during its six-time championship run for staying in Class 3A. It will remain there for the next two seasons after the Minnesota State High School League’s classification report was released Saturday afternoon.

Austin coach Kris Fadness wasn’t taking the bait after his team lost to the Islanders in the title game for the third time in past five seasons.