West metro boys' basketball preview: At the top of the class

Players and teams to watch this boys' basketball season. 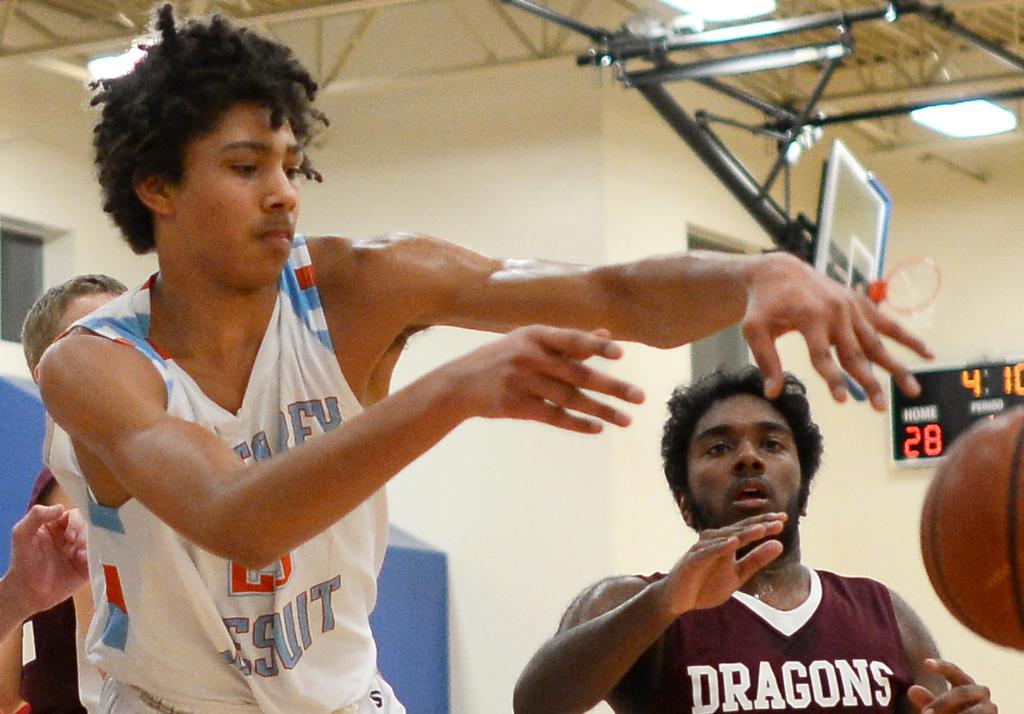 Rarely has there been as much boys’ basketball talent in Minnesota as there is this season, and much of that talent is playing in Minneapolis and its western suburbs. Three of the four state champions from last season reside in the west metro: Hopkins in Class 4A, DeLaSalle in 3A and Minneapolis North in 1A. All are considered favorites to repeat, and this season Minnehaha Academy is one of the favorites in 2A. The Redhawks feature the spectacular pairing of forward Javonni Bickham and guard Jalen Suggs, playing their third year together. Bickham is a junior while Suggs is a freshman who already has received a scholarship offer from Minnesota, among others.