The Panthers are 3-1 in the South Suburban Conference play, while Sabers are 4-0 playing their first season in the league. 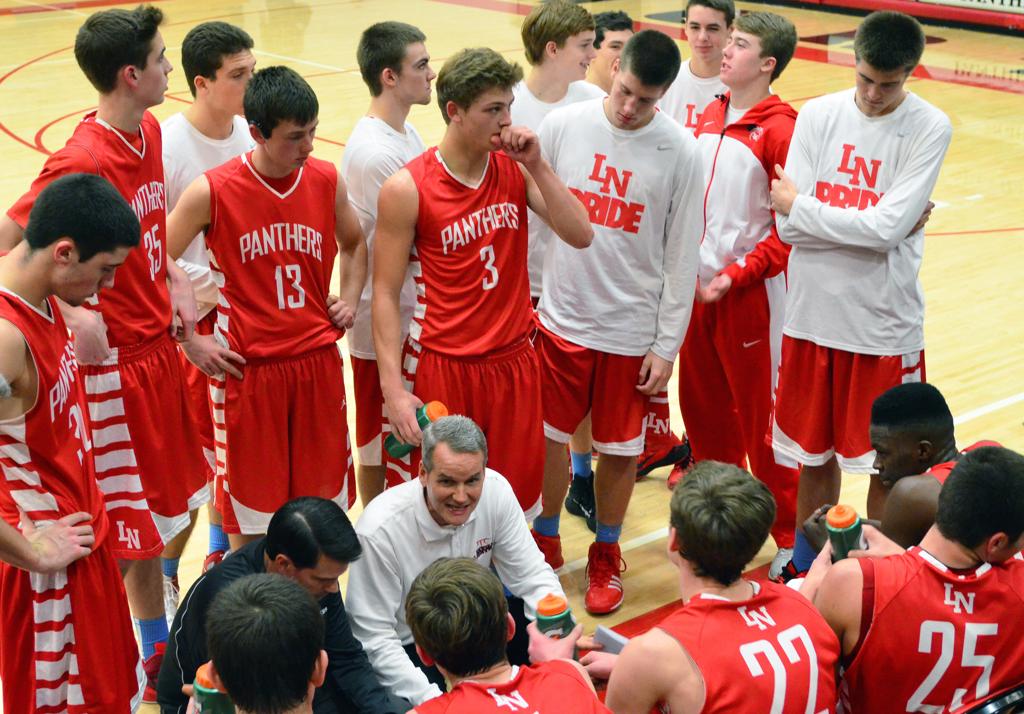 High school basketball teams have turned their attention back to the regular-season schedule with holiday tournaments now in the rearview mirror, and this week brings an enticing matchup between new rivals in the South Suburban Conference, one of the top leagues in the state.

Shakopee, which finished third at the state Class 4A tournament last March, joined the South Suburban this season and made an immediate impact despite being the new team on the block. The Sabers, ranked No. 8 in Class 4A by Minnesota Basketball News, sit atop the league standings with a 4-0 record.

The reigning state Class 4A champion, Lakeville North, is not far behind. The Panthers have a 3-1 record.

Shakopee and Lakeville North have a history of playing close regular-season games as nonconference opponents, making this matchup even more intense. The last two games have been decided by a total of four points, with each team recording a victory.

The Panthers have played in several close games, including three losses by a combined five points. Lakeville North must prove it can close out tight games to make a return trip to the state tournament.

This matchup has all the makings of a Top Game of the Week with Shakopee making a big splash in its new conference and Lakeville North having a propensity for playing in close games.