The Nike Elite Youth Basketball League, which has earned a reputation as the nation’s best AAU circuit, is coming to Eagan this weekend 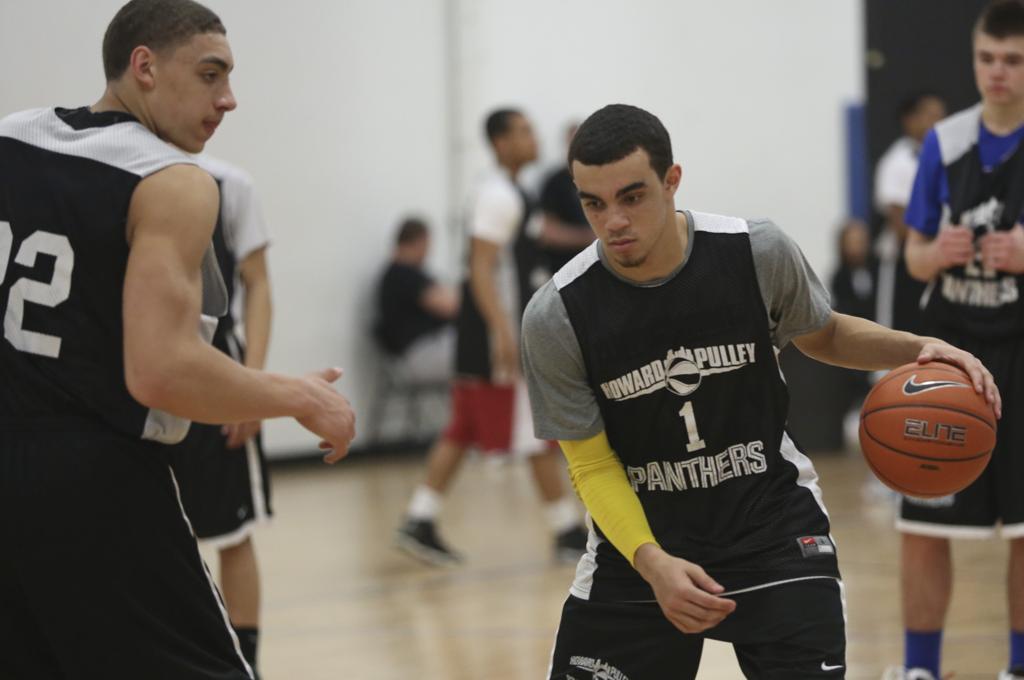 The Nike Elite Youth Basketball League, which has earned a reputation as the nation’s best AAU circuit, is coming to Eagan this weekend. One hundred games will be played, featuring eight of the top-10 ranked juniors and 45 of the top 50. Even some top-rated sophomores and freshmen can be spotted. The players include local standouts Tyus Jones (Apple Valley), Rashad Vaughn (Cooper), and Reid Travis (DeLaSalle).

Courts in use: Five

top juniors on display, as rated by ESPN

Howard Pulley, which includes Jones, Travis and Jarvis Johnson of DeLaSalle, is tied for second place in Division D. Games this weekend include:

one more playing next door

Playground Elite, a Milwaukee team that includes Vaughn, is tied for fifth place in Division B. Weekend games include:

‘Big Three’ on the circuit

Vaughn: “You can’t take any breaks. You don’t get any off games [in this league].”

Travis: “When you get out on the circuit, everyone is fighting for wins. It opened my eyes to what’s out there around the country.”

Jones: “Any win you can get on the circuit is a big win.”

How they stack up