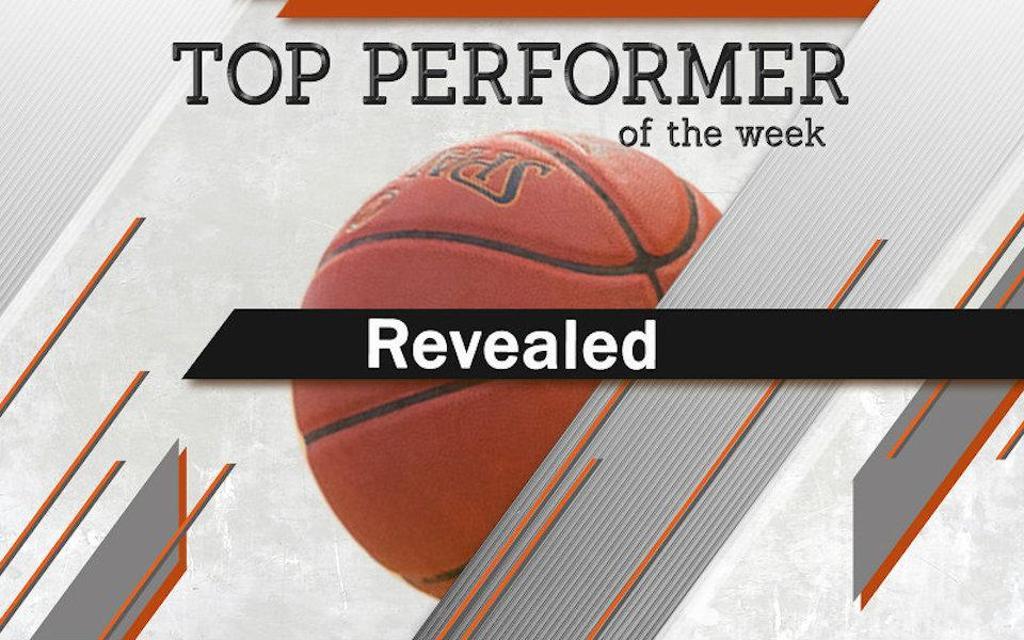 Athletes are considered for the weekly top performer poll only if their stats are entered on the MN Basketball Hub by 10 a.m. on Sundays. If coaches or members of their staffs need access to enter stats, please email scores@nbcuni.com.

Lewis Wolbert, Milaca. Wolbert filled the stat sheet in a variety of ways this past week. On Jan. 17, he scored 43 points to go along with six assists and four steals. On Jan. 20, Wolbert picked up a double-double against St. Cloud Cathedral with 23 points and 10 rebounds.

Zach Blawat, Badger-Greenbush-Middle River. Blawat made a difference for his team in a number of ways on Jan. 16 against Lake of the Woods. Besides tallying 24 points, he also grabbed 13 rebounds and was active on the defensive end with four steals.

Kole Hanson, Holy Family. Going up against a tough foe like Minnehaha Academy, Hanson brought his A game. The Fire's leading scorer showed out with a 44-point performance against the Red Hawks.

Jonathan Ozment, North Lakes. Ozment did something not often seen on a high school basketball floor: finish a game with 30 points and 21 rebounds. This stellar performance came in a tight loss to West Lutheran on Jan. 17.

Tameron Ferguson, St. Cloud Tech. Ferguson had three opportunities to take the floor this past week and took advantage of each and every one. On Jan. 17, Ferguson started the week with 41 points and nine steals against Fergus Falls. Two days later, he followed up that performance with 39 points and four steals. Ferguson finished the week with 32 points against Brainerd on Jan. 21.