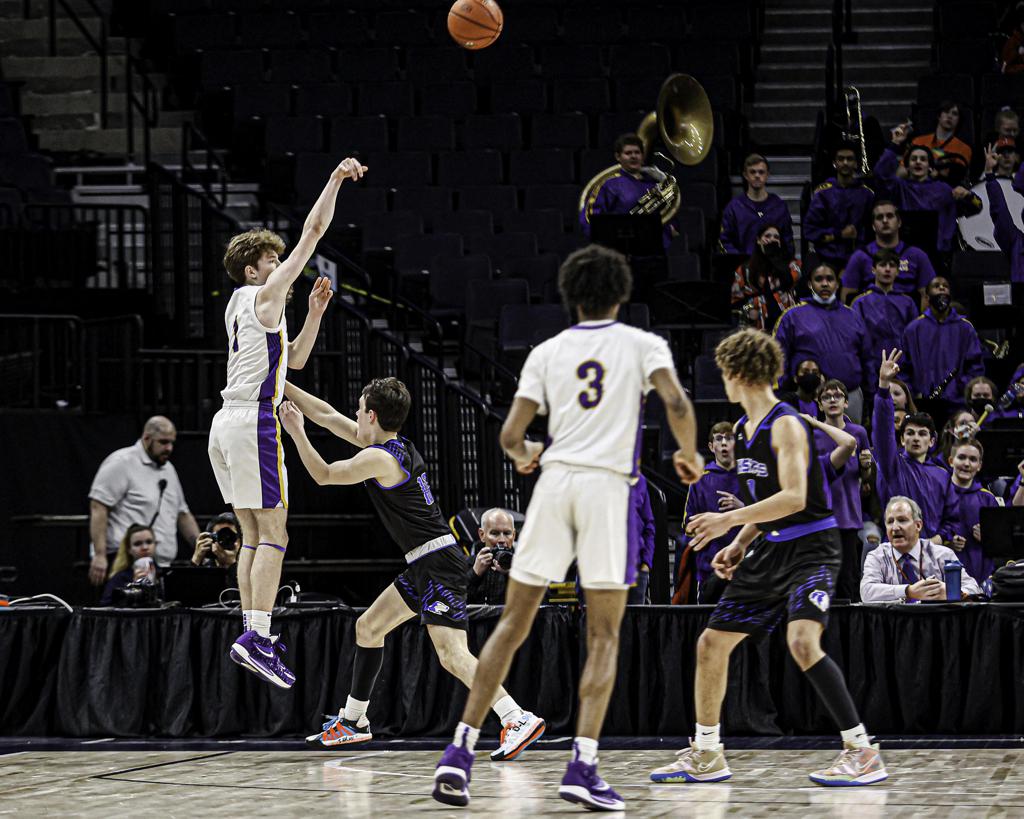 With two weeks left in the regular season, Cretin-Derham Hall had a 12-10 record.

Four of the 10 losses were in overtime and five of the Raiders’ losses were by four or fewer points. 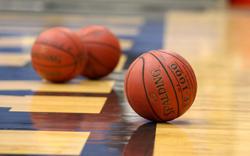 The Raiders didn’t panic and put together a seven-game winning streak to reach the boys’ basketball state tournament.

On Thursday at Target Center, the Raiders put together comebacks in each half and then held on for a 52-51 victory over Owatonna in the Class 4A quarterfinals.

“We’ve been in so many games like this,” Raiders guard Tre Holloman said. “We stayed poised. We believe in our coaches and in our teammates.”

The Raiders, who led by seven points early in the second half, were trailing 51-49 with 20 seconds remaining before Adam Tauer’s three-point field goal gave them a lead.

Owatonna missed two field goal attempts in the final five seconds. A three-point attempt at the buzzer bounced off the rim.

The Huskies used a 17-6 run to take a 48-44 with 3½ minutes remaining. A three-point play by Holloman got the Raiders with one and a basket by the Raiders’ Brandon Melchior tied the game with 40 seconds left.

Holloman scored 17 points and Donavhan Cain 15 to lead the Raiders.