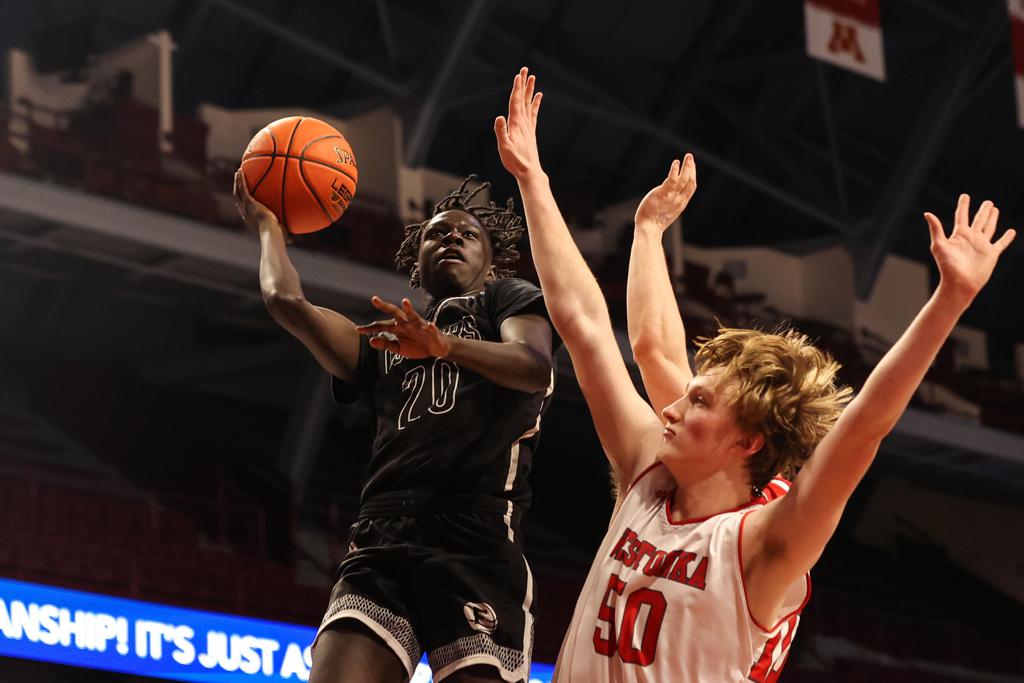 When the pace is too frantic for opponents, it’s just right for the Mankato East boys' basketball team (22-8).

They applied their trapping, pressing defense in the second half and feasted on turnovers in beating Mound Westonka (21-9). 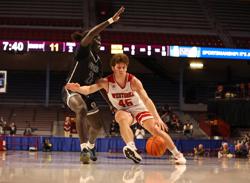 The Cougars didn’t mean to wait so long. Players were accustomed to pressing after made shots. With only two made field goals in the game’s first six minutes, the press slipped players’ minds.

His team trailing 29-25 at halftime, coach Joe Madson reminded his guys of their defensive identity.

“We forgot to get into it,” Madson said. “The second half, they remembered. And it was a major, major change in the game. We want the game up-tempo.”

Andre Phillips, coach of No. 5 seed Mound Westonka, said his team was “playing faster than we wanted to, and our decisionmaking wasn’t where we wanted it to be.”