Top games: Henning heads to New York Mills with a score to settle

Feb 8: The Hornets ended their 2021 season with a loss to the Eagles in the Section 6 quarterfinals, and a victory Tuesday could be a bit of revenge. 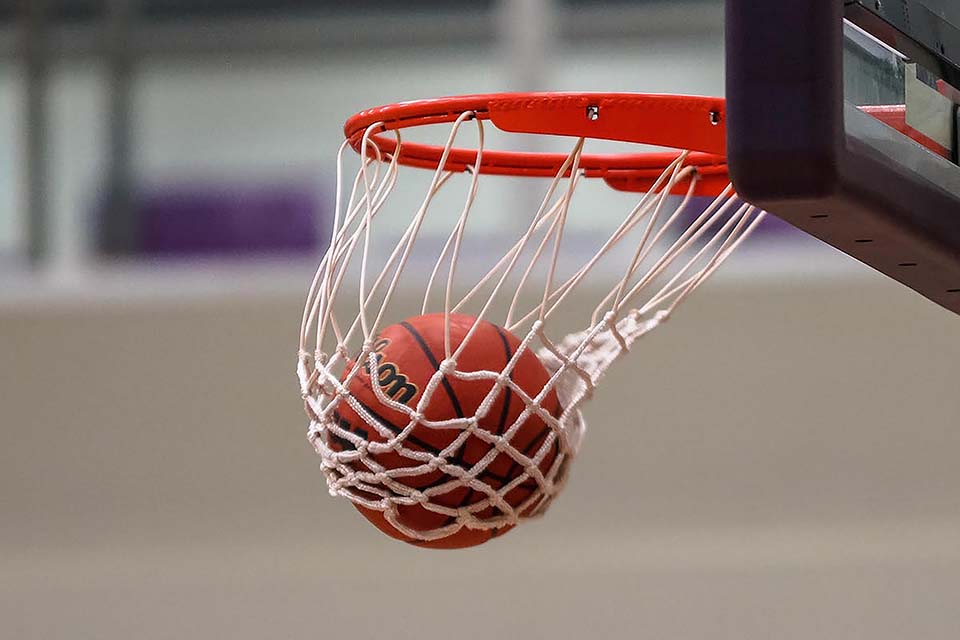 The state tournament has been an elusive target for Henning since the Hornets won the 2019 Class A championship.

The Hornets' 2020 trip to Minneapolis was canceled due to COVID-19 while New York Mills dominated the second half of a Section 6 quarterfinal and ended Henning's 2021 season.

New York Mills (16-1, 9-0), fifth in the latest Class 1A rankings by Minnesota Basketball News, again stands in the Hornets' path. But this season's teams are more evenly matched, and the likelihood of the Eagles turning on a 42-18 second-half run as they did in the 2021 section playoff game is slim.

Henning's only loss this season is a 58-56 overtime decision to the Eagles on Jan. 11. The No. 6-1A Hornets (16-1, 9-1) have won seven consecutive games since that loss. Senior guard Tanner Arndt leads a talented trio that includes juniors Tyson Misegades and Mason Hammer and averages more than 45 points per game.

Tate Olson, a 6-4 senior, and Noah Noffsinger combined for 38 points in last year's section quarterfinal and the Hornets must still contend with them.

A victory for the Eagles on Tuesday night lays the groundwork for a Park Region Conference championship. A victory for Henning sets up the possibility of tie-breakers deciding the league title.

Whatever happens on Tuesday, it's just a first step through what will be a difficult section tournament, with No. 4-1A Ashby and Hancock, which lost by one point in last spring's state championship game against Hayfield, are also in Section 6. The Eagles' lone loss this season came at Hancock, 67-60, on Jan. 22.

Maple River is climbing the ladder of top-ranked teams in Minnesota. Two weeks after falling three points short, 40-37, against No. 1-1A Hayfield, the Eagles travel to Caledonia to take on the No. 1-2A Warriors in a postseason primer.

A victory Saturday may be what the No. 7-2A Eagles need to propel them to their first Section 2 championship and state tournament berth since 2016. Maple River (16-3, 12-1) came close last season, winning 18 of 20 games but losing to Blue Earth Area in a section quarterfinal.

Caledonia (14-0, 3-0) has won six of the past eight Section 1 championships, and the Warriors are positioned to extend that streak this season.

Eli King, a 6-3 senior headed to Iowa State next fall, is back after sitting out last season with a knee injury and is averaging 20 points per game. Fellow seniors Jackson Koepke, Ja'shon Simpson and Chris Pieper give the Warriors a floor full of scoring options.

Orono is the only ranked team in the Metro West Conference, but the No. 6-3A Spartans are looking up at four teams in the conference standings.

The climb up that ladder starts Tuesday at Benilde-St. Margaret's, a team that started the season in the Class 3A rankings but fell out after a few nonconference losses. The Red Knights (12-6, 8-2) sit alone atop the Metro West standings, while Bloomington Jefferson (7-3), Robbinsdale Cooper (6-4) and Chanhassen (6-4) sit between the Knights and Orono.

The Spartans (12-4, 5-3) end the regular season with eight consecutive conference games and have already defeated Benilde-St. Margaret's (72-67 on Jan. 7).

Sebastian Loder and Isaiah Hagen each average just under 17 points per game while 6-3 senior Jake Farrell averages 11 points and 11 rebounds. Loder and Hagen combined for 42 points in the Jan. 7 victory against the Red Knights.

Albany vs. Mora, 7:15 p.m., Tuesday, Feb. 8. Albany (15-3, 7-0) upset Mora in the 2021 regular-season finale and ended the Mustangs' hopes of an undefeated season. Mora (15-3, 6-1) lost eight varsity players to graduation and returned just one starter for this season but has had success beyond expectations, and is in the hunt with Albany and St. Cloud Cathedral for the Granite Ridge Conference title.