Plan for hoops on Martin Luther King Jr. Day takes a spin around the metro

Benilde-St. Margaret's becomes the venue for the MLK Cultural Showcase after two others fall away. 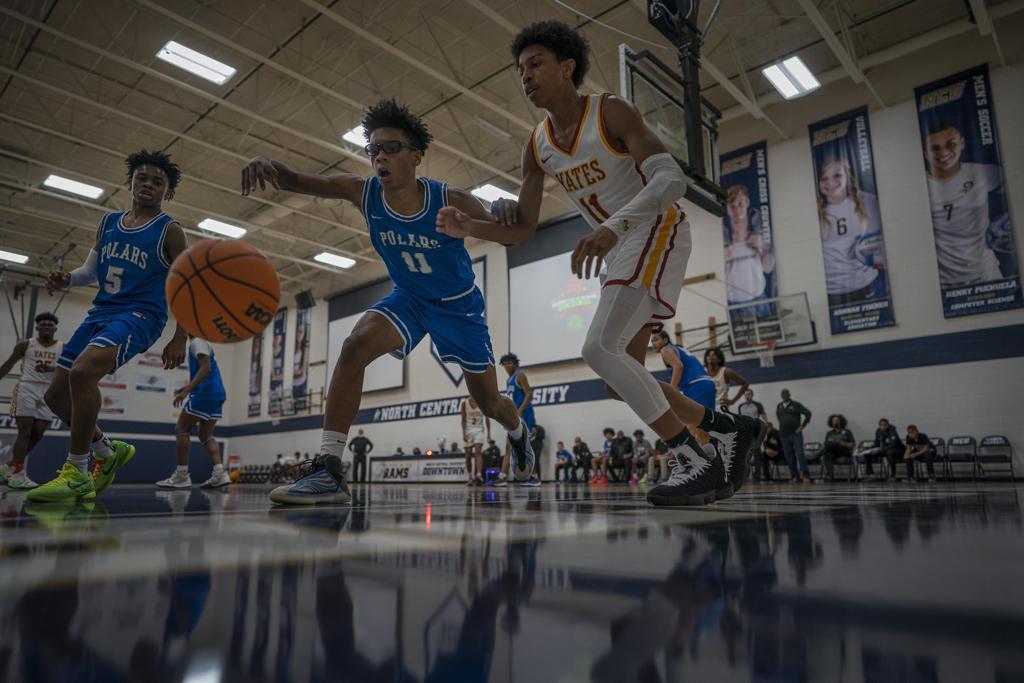 The idea behind the showcase was to bring four basketball teams from Greater Minnesota to the Twin Cities to play four teams from the metro area.

“Its whole idea was building bridges and breaking down barriers,” said Minneapolis North boys’ basketball coach Larry McKenzie, president of the Minnesota Black Basketball Coaches Association (MBBCA), which is promoting the event. “We want to bring metro teams together with outstate teams, just believing that the more time people spend together, they see they have more in common than they have differences.”

The event was originally scheduled to be played at Macalester but was forced to move when the school implemented a “no fans” mandate in response to growing numbers of COVID cases.

Cooper High School was tapped as a replacement site but bowed out when the Robbinsdale School District went to a distance-learning model. On Wednesday, Benilde-St. Margaret’s agreed to host the games.

The jamboree is down to three games because Hibbing had to withdraw because of COVID. The schedule: Cambridge-Isanti vs. St. Paul Central, 11 a.m.; Duluth East vs. Park Center, 12:45 p.m.; East Grand Forks vs. Minneapolis North, 2:30 p.m.

Pete Vrieze, the assigner for officials for the Minneapolis Officials Association, informed athletic directors for six different games that were scheduled for Tuesday that they had to reschedule because not enough officials were available that night.

The problem was a combination of COVID-related absences that added to a shortage of officials and the longtime custom of playing on Tuesdays.

Vrieze asked the athletic directors to reschedule to either Monday or Wednesday, nights when the schedule is typically less crowded.

“We just don’t have enough bodies right now,” Vrieze said. “It makes me feel like a failure to have to tell them they have to change.”

Hibbing’s Ayden McDonald, who recently became the ninth player in Minnesota boys’ basketball history to reach 1,000 career assists, has 1,959 career points. He is averaging 30.2 points per game for the Bluejackets, who next play on Jan. 25.