An injury and a pandemic curtailed his AAU basketball season. Then a declaration by Gov. Tim Walz put the winter high school sports season on hold, stretching his inactive period for more than a month. The pause was finally lifted Monday. 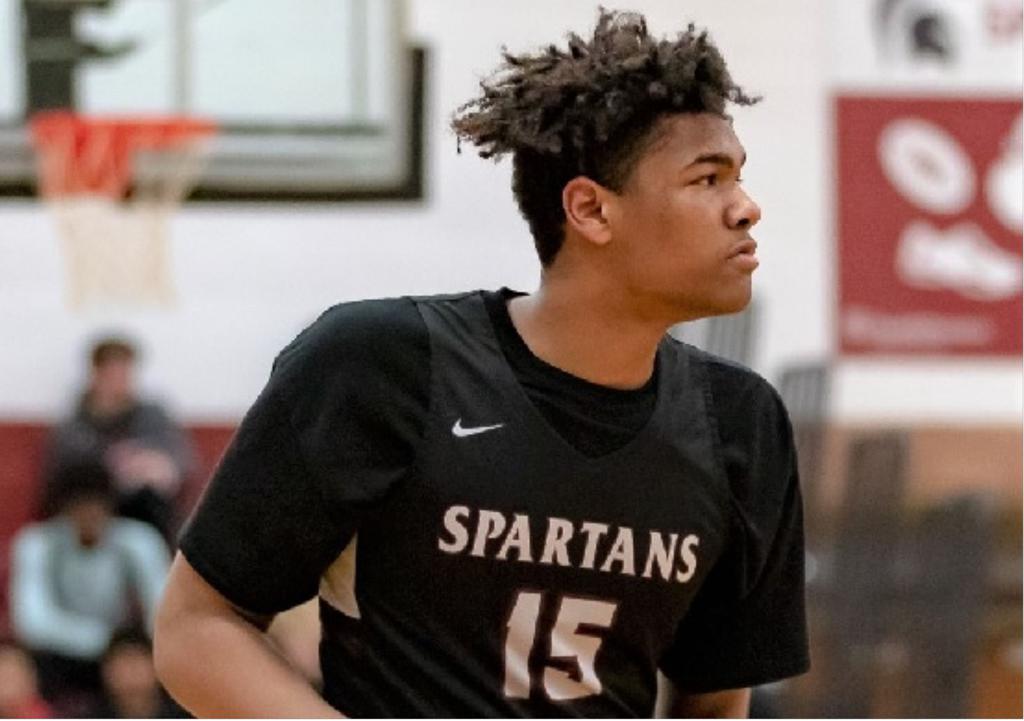 Richfield’s Jaden Wollmuth said he won’t take the privilege of going to the gym and playing ball lightly. Submitted photo

In his time as a serious basketball player, roughly dating to his sixth-grade year, Jaden Wollmuth knew he could always find a court to be his sanctuary.

It was his escape, a haven to work on the game that had set down roots in his soul, to do the thing he loved most. When he needed basketball, it was there.

An injury and a pandemic curtailed his AAU basketball season. Then a declaration by Gov. Tim Walz put the winter high school sports season on hold, stretching the Richfield junior’s inactive period for more than a month. The pause was finally lifted Monday.

According to Wollmuth, not being able to simply grab a ball and head out to a nearby gym was the most trying time of his young life.

“Basketball has been very important to me,” said the 6-6, 245-pound post. “It’s one of the biggest social things in my life. One of the main things we do is play basketball together. Until this year, if I ever felt the urge, I would just go and play. And then I couldn’t do that. I’d just sit around.”

This is supposed to be the year Wollmuth threw his name into the recruiting pot. Agile afoot and powerful in build, Wollmuth is a throwback interior player, adept with the ball in his hands and his back to the basket.

For much of the fall, however, his time with a basketball in his hands was spent with his back on the floor, mindlessly flipping the ball in the air. He and his friends would talk frequently about the game and what they would accomplish once play resumed.

“I never thought there would be a time like this, where I couldn’t play,” Wollmuth reflected soberly.

His time away from the court has precipitated a burgeoning respect for the game. Never again, Wollmuth said, will he take it lightly.

“I need to play harder,” he said. “Going back and watching myself, I was wasting time. I know basketball can stop any day. I need to go out and give the effort every time I play. I don’t ever want to look back and say ‘I could do better.’ ”