The Redhawks, who won the last three Class 2A state championships, got 50 points combined from Jalen Suggs and Chet Holmgren to help make their first larger-school tournament. 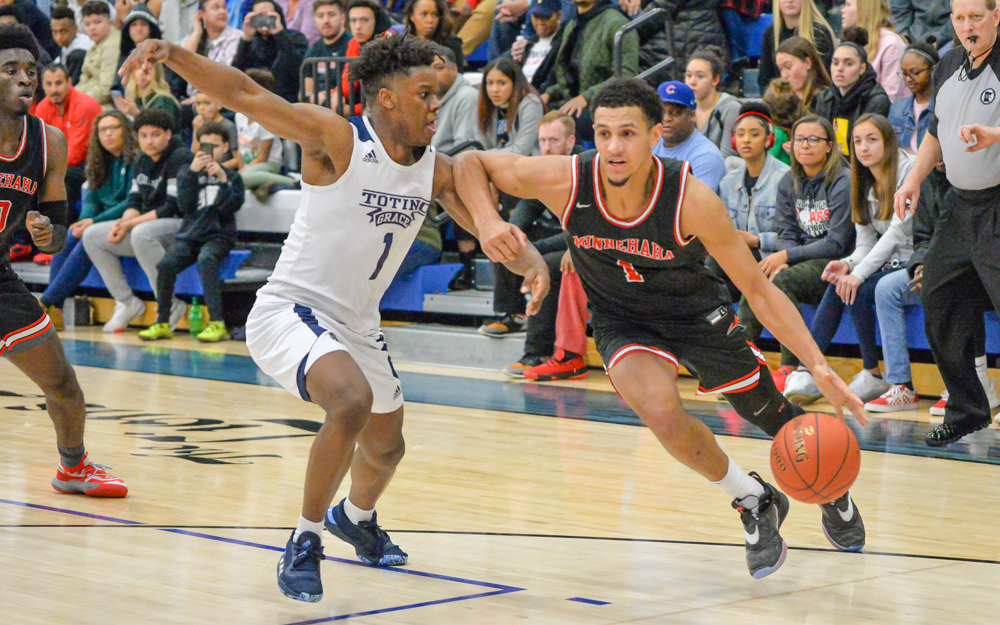 In most seasons, teams that win section championships typically celebrate their most recent achievement and then pivot so that they’re focused on winning the ultimate prize in the upcoming state tournament.

To start prepping maybe those players would check scores, predict a first-round opponent, or otherwise enjoy and celebrate the goals they’ve achieved thus far for a short period of time.

However, with new precautions being set due to the recent coronavirus outbreak, this is not a typical postseason, as teams await word as to whether or not the state tournament will be played in front of limited fans — or potentially not at all.

After Minnehaha Academy had a few moments to celebrate its fourth consecutive section title on Thursday night, Jalen Suggs, the team’s star senior guard who is committed to Gonzaga, was happy his team was able to put on a show in front of one more packed gym.

"Even if it isn't our last game, this was for sure our last game with a crowd like this," Suggs said after scoring 30 points in the top-seeded Redhawks’ 94-58 win over No. 2 seed Totino-Grace at Woodbury High School on Thursday night. 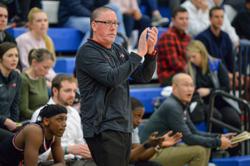 Suggs, a Mr. Basketball and McDonald Award finalist this season, stood out like usual and got plenty of help from his teammates. Junior Chet Holmgren, a 7-foot forward, chipped in with 20 points, while Prince Aligbe and Donovan Smith added 10 points apiece.

The Redhawks, who joined Class 3A this season after winning three consecutive Class 2A championships, have for the most part dominated again this year, occupying the top spot in the final Class 3A rankings by Minnesota Basketball News this season.

But Minnehaha Academy (25-3) gave credit for the fight it got from its section opponents this season. Totino-Grace (20-9) kept the score in the first half within 11 points, and the test was appreciated as the Redhawks prepare for next week's state tournament.

"These were two really good opponents," Suggs said of the Eagles and the Redhawks' semifinal opponent, Columbia Heights. "They have some good players, great coaches. I think that the best part of moving up to 3A was the section play."

Now, Minnehaha Academy awaits whatever comes next for the Class 3A state tournament. The latest word from the Minnesota State High School League (MSHSL) is that all games after Thursday would be played with a limited spectator policy in effect.

If the league can continue games without posing a risk to players and fans, the Redhawks would like their shot.

"It will be very discouraging if we can't play in a venue with a few people and finish this thing out," said Redhawks coach Lance Johnson. "But, you know what, we're all about the safety of everyone else." 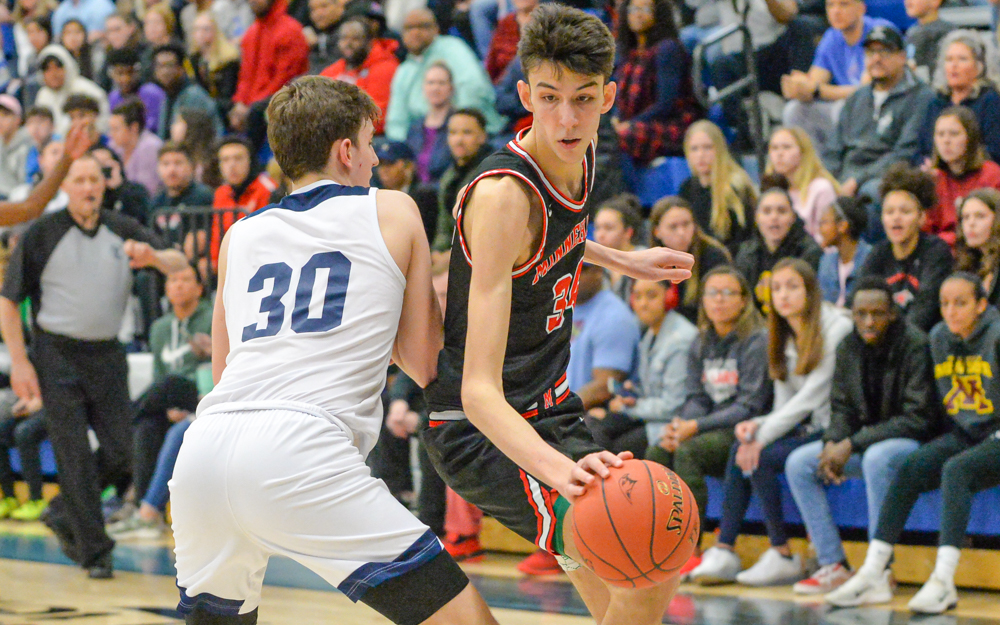 Minnehaha Academy’s Chet Holmgren (right) gets the defense turned around in the Class 3A, Section 4 final. The Redhawks beat the Eagles 94-58 Thursday night to advance to state. Photo by Earl J. Ebensteiner, SportsEngine

Minnehaha Academy put on a show for a packed crowd in Woodbury High School to end its 94-58 victory in the Class 3A, Section 4 championship game on Thursday night. But not before No. 2 seed Totino-Grace made the top-seeded Redhawks (25-3) work for a half.

Totino-Grace (20-9) was able to keep the Redhawks within 11 points at halftime, but Minnehaha Academy put the Eagles away with a 58-point performance, which included plenty of dunks, in the second half.

With the victory, the Redhawks advance to their first Class 3A state tournament. They won the last three Class 2A state titles before joining the larger-school class prior to this season. 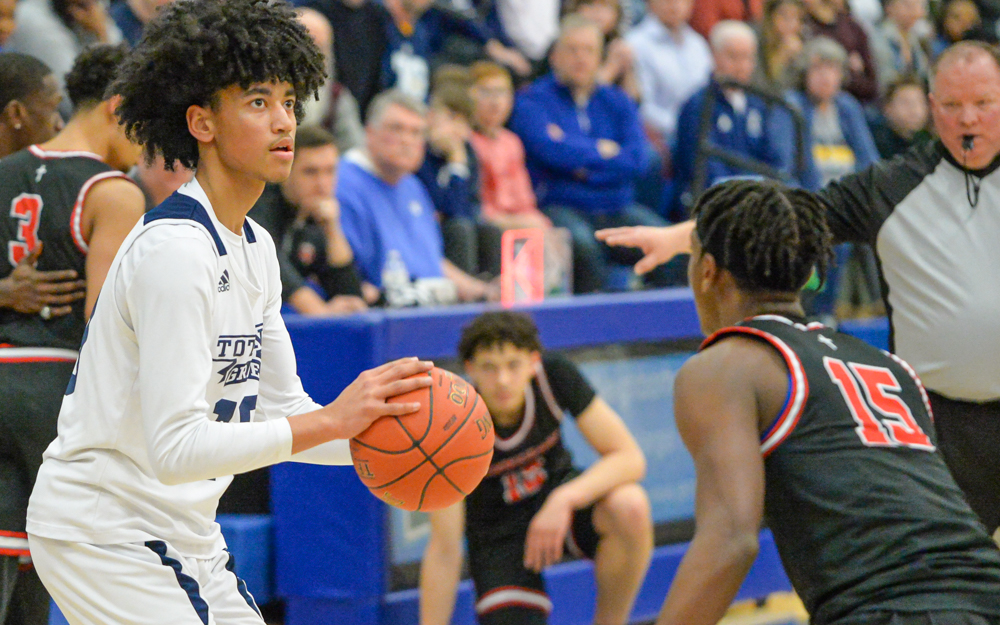 Totino-Grace’s Talson Chatman looks at taking a three-pointer Thursday night. The Eagles lost to the Redhawks 94-58 in the Class 3A, Section 4 final. Photo by Earl J. Ebensteiner, SportsEngine