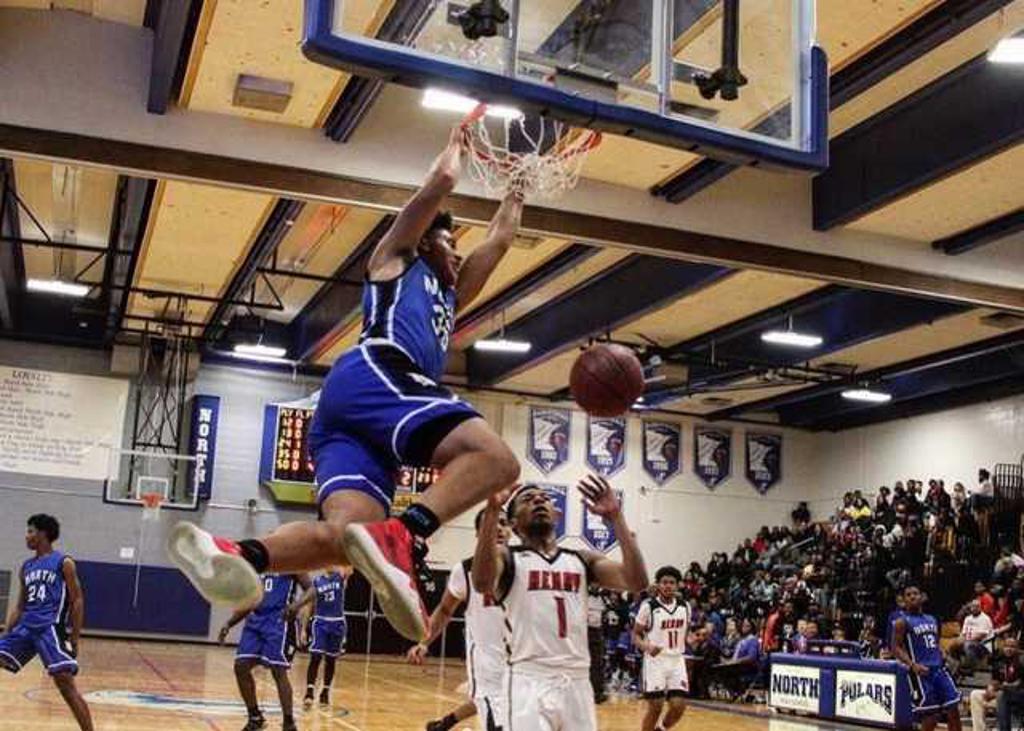 North coach Larry McKenzie has never shied away from competition. Always seeking the best opponents, looking to prepare his team for the postseason, the Polars rarely go through a season without suffering a few bumps.

“With Quintrail Travis missing on an official visit to Iowa State, he led the Polars to a victory over Henry with 19 points and 18 rebounds and essentially put the Polars in position to clinch our seventh consecutive Minneapolis City Conference title,” McKenzie said.

“His dominance in the paint against Maranatha was the key to us getting a section win against a previously top-10 ranked [Class] AA team,” McKenzie said. 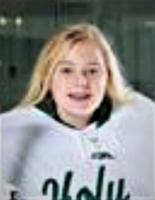 The freshman goaltender posted back-to-back shutouts, defeating Centennial and Hutchinson both by 3-0 margins. She made 41 saves across the two games, giving her seven shutouts on the season, a .944 save percentage and a 1.33 goals-against average.

The senior point guard guided the Lions to three victories, including a 59-38 rout of Minnehaha Academy, extending their winning streak to seven games. In total, she scored 53 points, grabbed 20 rebounds and added 10 steals. 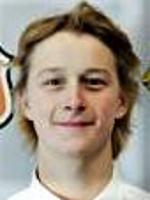 The Tigers handed Class 1A, Section 2 rival Mound Westonka a 7-1 defeat last Tuesday, with the sophomore forward playing a big role by scoring twice and adding three assists. On Friday he scored the game’s first goal in a 3-1 victory over Hutchinson.

The two-time state meet champion and the No. 1-ranked wrestler at 120 pounds in Class 2A improved his record to 37-1 on the season by going 4-0 in the Orono Invitational. He won two matches by pin and two by technical fall.

The senior forward has been on a scoring spree over his last five games. He’s notched 11 goals and added three assists as the Raptors went 4-1, highlighted by scoring the game-winning goal in overtime Thursday in a 3-2 upset of Cretin-Derham Hall.