The Minnehaha Academy star said he will disclose his choice at halftime of a game between two national prep teams playing in the sold-out Redhawks’ gym. 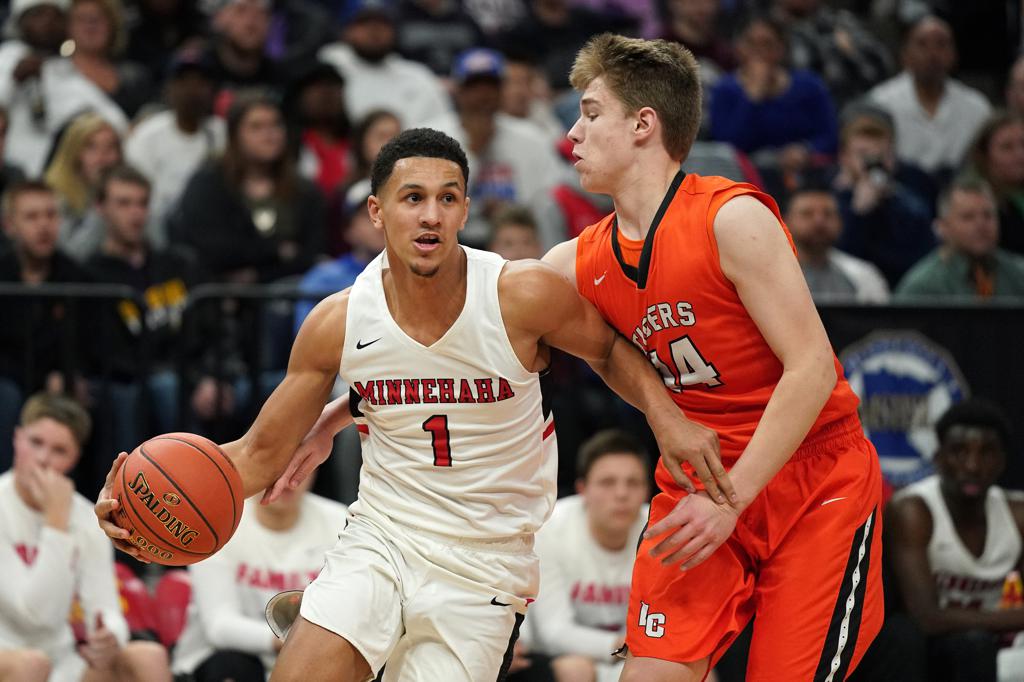 Minnehaha Academy, the top-ranked team in Class 3A, takes on Class 4A, No. 5 Park Center at 6 p.m., followed by The Patrick School from Hillside, N.J., against Sierra Canyon from Chatsworth, Calif. Both games are sold out at the school’s new gymnasium.

Fans who weren’t able to score tickets can still watch the games on ESPN. The Minnehaha Academy/Park Center game will be telecast on ESPN3 while the Patrick School/Sierra Canyon game will be televised on ESPN2.

Also, Minnehaha Academy guard Jalen Suggs said Thursday on Twitter that he will make his long-awaited college commitment announcement at halftime of the second game. Gonzaga is considered to be the favorite for Suggs’ services.

On Saturday the action shifts to 7 p.m. at Target Center, where Minnehaha Academy plays Sierra Canyon. About 10,000 tickets have been sold for the game.