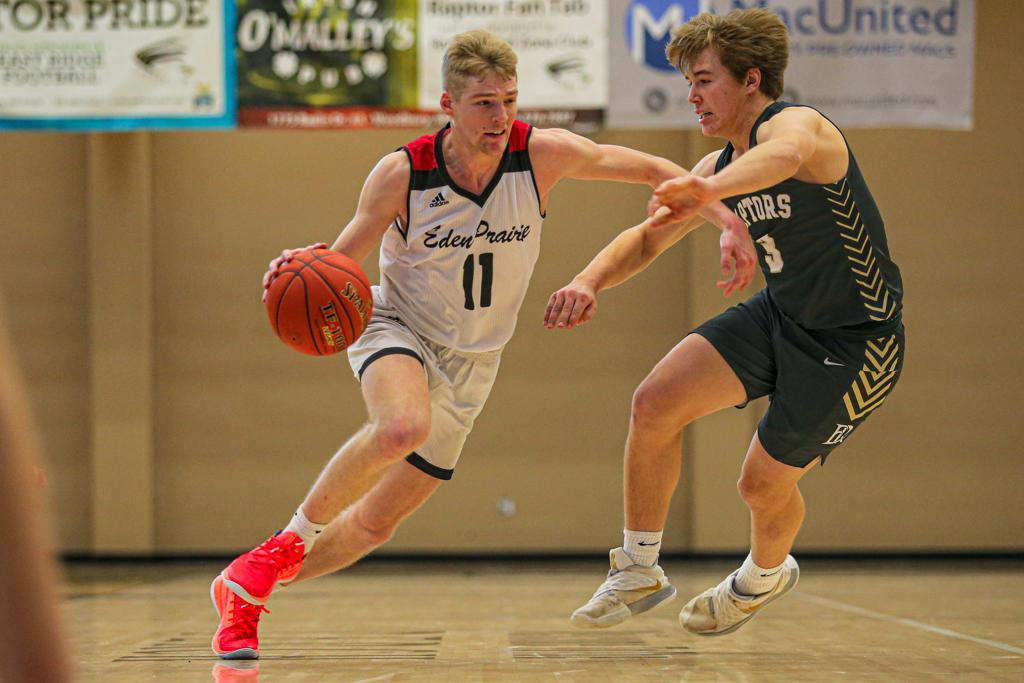 In his fourth year as a starting guard for the Eagles, Drake Dobbs is comfortable in his role.

“We have so many great shooters on our team,” Dobbs said. “When one of them is open, I distribute the ball to them. If the defense is sagging off, I can take a shot if I’m open.”

Dobbs, who is averaging 16.8 points per game, also has efficiently directed the Eagles’ offense. In their last four games, he has 38 assists and just four turnovers.

“Our team has a tight bond,” said Dobbs, who has signed with Division I Liberty. “We’ve all grown up together.”

The Eagles have thrived under a grueling schedule. Five of the their nine victories are against teams currently ranked in the Class 4A top 10. 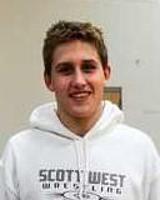 The senior was named the outstanding wrestler for 152-285 pounds at the Rumble on the Red in Fargo, N.D., after going 4-0 and and taking first place at 160 pounds in the 58-team invitational. Demmers is ranked No. 1 at 160 in the Class 2A individual poll. 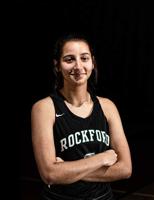 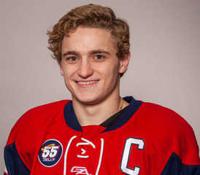 The senior goaltender recorded her first two shutouts of the season as the Panthers won three games at the Farmington Invitational. She had 19 saves in a 5-0 victory over Hudson (Wis.) on Thursday and 10 saves in the Panthers’ 2-0 victory over Northfield on Saturday. 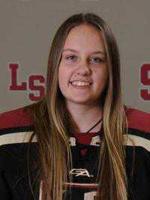 The junior goalie earned the first shutout of her career with seven saves in the Cougars’ 5-0 victory over Albert Lea on Dec. 23. Three nights later, she got her second with 21 saves in a 7-0 win over Central Wisconsin.

The senior 120-pounder went 4-0 with three falls and a technical fall to earn outstanding wrestling honors at the Rogers Tournament. Thompson, who is ranked No. 1 in Class 3A at 120, earned his 175th career victory two weeks ago. He is 19-1 on the season.