He coached the Raptors to a fourth-place finish in March in their first state tournament appearance and has led teams to 20 or more wins in his last four seasons. 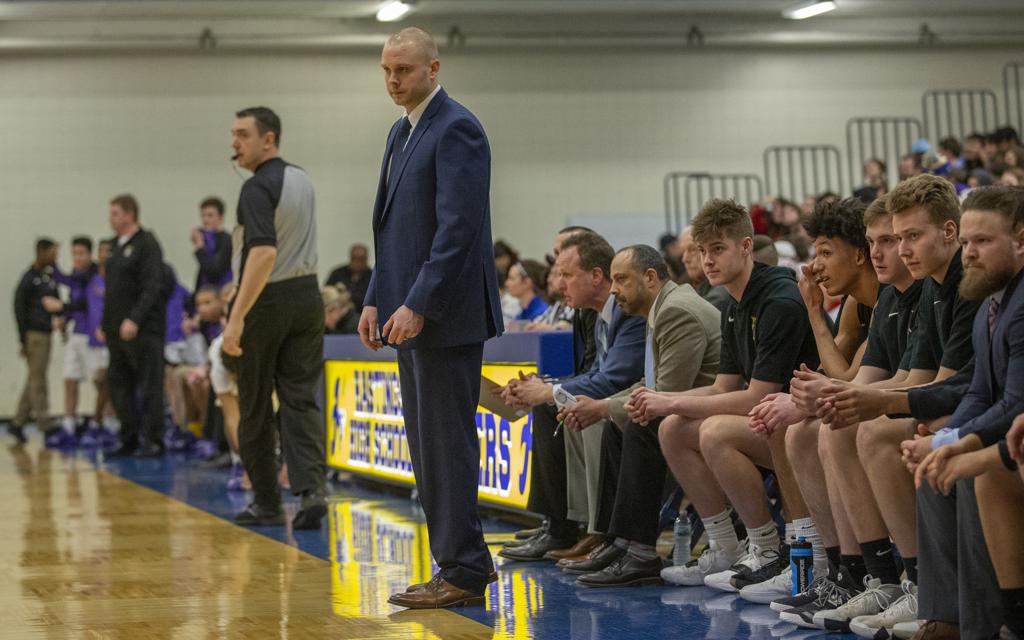 He will replace Ryan Freeberg, who resigned following his third season with the Skippers. Minnetonka went 39-42 during Freeberg’s tenure.

Tesdahl, 29, guided East Ridge to a fourth-place finish this past season in its first Class 4A state tournament. The Raptors wound up 28-4 on the year after going 23-6 in his first season with the program in 2017-18.

The Raptors have two of the state’s best players in their respective classes — 6-10 junior forward Ben Carlson and 6-7 sophomore guard Kendall Brown — returning next year.

Tesdahl coached at New Prague the previous two years, where he also had back-to-back 20-win seasons. The Trojans went 23-5 in 2016-17 after finishing 20-8 the previous year.

Tesdahl started his coaching career as a graduate assistant for three years at the University of Minnesota-Duluth. He is the grandson of former Chisholm coach Bob McDonald, who won more than 1,000 games in his career.