Plus the secret at Lakeville North, Princeton pride, Spring Grove's coach with deep tourney roots and an honor for Larry McKenzie 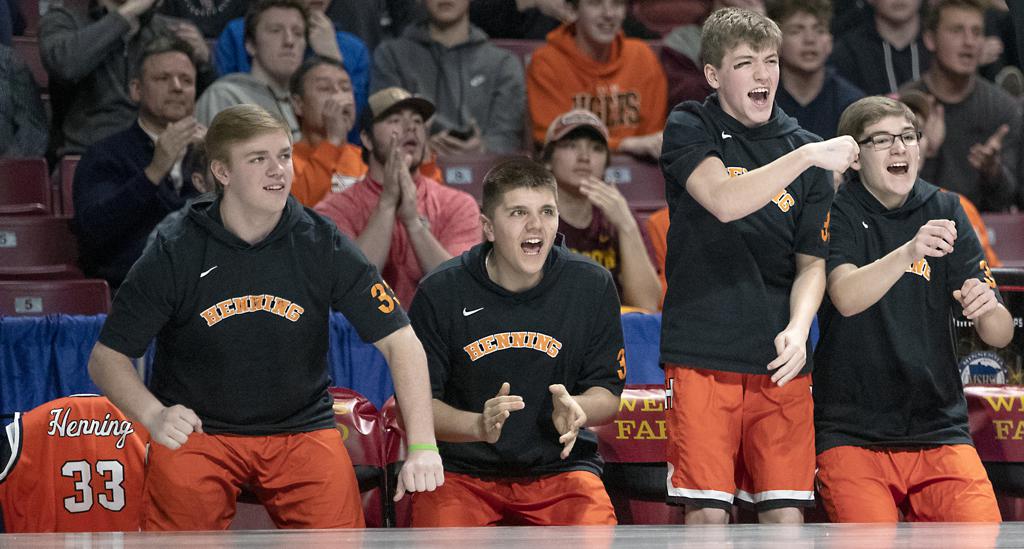 Jacob Quam's jersey -- No. 33 -- sits on Henning's bench, with an empty chair, as players cheered on their team Thursday at Williams Arena. Photo: Elizabeth Flores * liz.flores@startribune.com 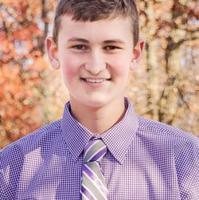 A jersey bearing the No. 33 occupies a vacant seat on the Henning bench. It belongs to Jacob Quam, who would have been a senior starter and captain on this year’s team.

“We always feel like Jacob is here with us,” Henning coach Randy Misegades said of the community of about 800 people located 165 miles northwest of Minneapolis. “We have all had to fight through this together.”

Quam was killed in a car accident April 13, 2017, when the vehicle he was driving was struck head-on by a semitrailer truck that crossed the centerline on Hwy. 210 in rural Otter Tail County. He was 16 years old.

“It’s a life lesson that our kids have had to learn how to deal with,” Misegades said. “He was so close with all of these kids.”

The Hornets have four of his classmates on their roster. They are Jack Bjorklund, Sam Fisher, Adam Lange and Dylan Trana.

“We are always thinking of him,” Fisher said. “Life is short, and you have to make the most of it.”

The team visited his gravesite before leaving Henning for Minneapolis to make the school’s first state tournament appearance since 1966. Its motto this season: 6-on-5.

“Jacob has really brought all of us together,” Misegades said.

The No. 7-ranked Hornets (29-1) advanced to play Spring Grove in the Class 1A semifinals Friday at Target Center starting at noon.

Lakeville North, in its eighth consecutive state tournament, will be playing in its fourth Class 4A championship game since 2012. Panthers coach John Oxton said the reason for the school’s recent success is simple: talent.

“What flipped the switch is good players,” he said. “Since 2011, 2012, we’ve had a Division I player in our program. So it’s no surprise we’ve had success. I give the credit to the players.”

Oxton joked that winning Saturday night’s championship game would end the teasing he gets repeatedly from one of his high-profile former players. “We’d like to tell J.P. he’s not the only one who can win a state title,” he said, referring to J.P. Macura, who led them to the 2014 state title. “He always says ‘You haven’t won it since I left.’ ”

Princeton wasn’t thrilled about its 93-54 semifinal loss Thursday. The Tigers weren’t defined by it, either.

Sitting next to senior center Jon Stimmler afterward, coach Brett Cloutier said, “Jon started as a sophomore when we had seven wins, to now having 27 wins and playing at the Target Center in the state semifinals.”

Their win Wednesday in the state quarterfinals was a program first. The Tigers’ 1924 state tournament team lost once, the 1932 team went 0-2.

Cloutier said he felt thrilled for his players to be “on TV, at the Target Center, in the semifinal game against arguably the top team in the state [DeLaSalle] regardless of class.”

Spring Grove is in its first boys’ basketball state tournament, but one assistant is a tournament veteran.

Monticello coach Jason Schmidt told his team following its Class 3A consolation semifinal loss to Holy Angels that he is stepping down.